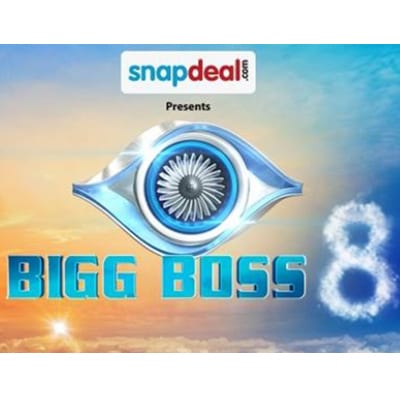 Bigg Boss brings together celebrities from different walks of life as they remain isolated from the outside world while experiencing many twists and turns during their stay in the Bigg Boss house for over 3 months. The partnership with OPPO India is a strategic decision, which creates synergies between both brands as they reach out to their respective target audiences. 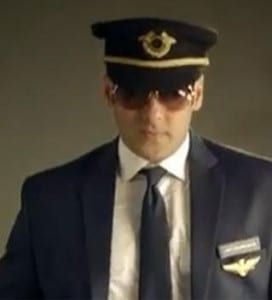 Commenting on the association, Tom Lu, CEO, OPPO Mobiles India, said, “It’s been our endeavor to establish a closer connect with the Indian society ever since we became a part of it. A hugely popular show like Bigg Boss on Colors will give us a platform to come closer to the Indian masses. During the show, viewers will get to know more about OPPO’s commitment to designing beautiful technology products with an open attitude and how OPPO’s range of innovative smartphones help create fun memorable moments. We wish the show enormous success.”

Welcoming them to the eighth edition of Bigg Boss, Raj Nayak, CEO – COLORS said, “We are happy to announce our association with OPPO India as the Powered By sponsor for Bigg Boss Season 8 and are glad that OPPO has chosen Bigg Boss as a platform to launch their newest campaign. We look forward to building a positive relationship with the brand and strengthening our association.”

The company is retailing in over 20 major cities and regions across India and is on an aggressive service and network expansion spree with a target of 200 service centers in the next one year.