Cyber threats, data breaches and high-risk vulnerabilities have continued to dominate the first half of 2014 as seen in Trend Micro Incorporated’s second quarter security roundup report, “Turning the Tables on Cybercrime: Responding to Evolving Cybercrime Tactics.” The severity of these attacks intensified against financial and banking institutions as well as retail outlets. Total attacks have exposed more than 10 million personal records as of July 2014 and strongly indicate the need for organizations to adopt a more strategic approach to safeguarding digital information.

These incident attacks in the second quarter affecting consumer’s personal information included theft of data such as customer names, passwords, email addresses, home addresses, phone numbers, and dates of birth. These types of personal privacy breaches have affected organization’s sales and earnings while leaving customers unableto access accounts and dealing with service disruption. As a result many countries have begun developing stricter privacy and data collection policies to begin dealing with this problem.

As of July 15, 2014, more than 400 data breach incidents have been reported, creating the need for organizations to identify and understand their core data in order to protect and build an effective defense strategy to keep them secure. A change in mindset, organizations initially need to determine which information they regard as “core data”before devising a plan on how to protect it

“India posed for cybercriminal expansion with an average of 2.5 million malware detection in a given month. Furthermore, 33% more malicious apps were downloaded, Network traffic from affected computers continued to rise and Government-issued site certificates for compromised Google domains. These and many such incidents show that cybercriminals will always adapt to new trends and situations whether in the use of new malware or targeted attacks techniques to continue their attacks,” Myla V. Pilao, Director, TrendLabs. 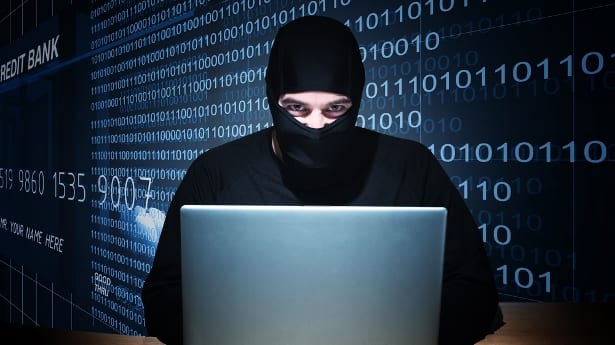 Highlights of the report include:

“The pace of change in the technology sector has never been as rapid as it is now, and as a result we see organisations struggle to keep up with the latest developments,” said Ken Low, Director of Cybersecurity Programs, Asia Pacific, Trend Micro. “As we along with Interpol set to combat cybercrime and bring together industry’s best security practices to help shape the approach we take to secure the Internet of Everything.”

“It is essential for Indian businesses to treat information security as a principal constituent of business strategy as time and again it has emerged as one of the top countries witnessing cybercrime.” said Dhanya Thakkar, Managing Director, South East Asia & India, Trend Micro. “The incidents observed during this quarter further establish the need for a more comprehensive approach to security. We as you security partner, we will ensure the availability of information on the prevalent malicious activities along with superior products to combat them.”

A blog post regarding the report can be viewed here: http://blog.trendmicro.com/turning-the-tables-on-cybercrime/