The Unbiased Blog
Home News Tech Android One – All you need to know! 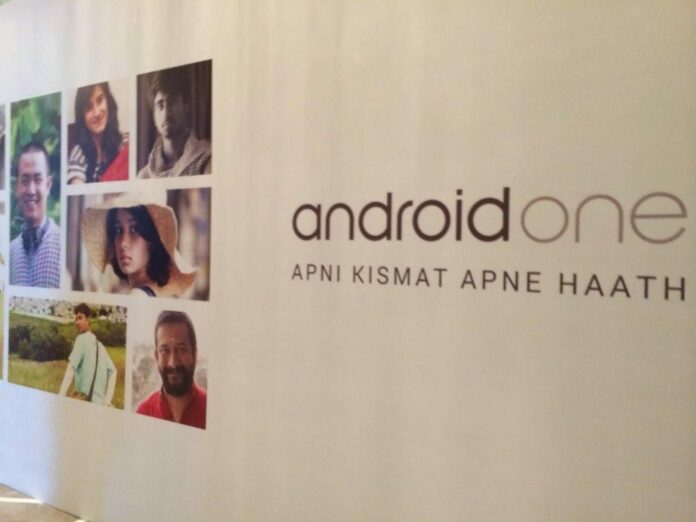 Google launched the much awaited Android One in New Delhi today. The three new smartphones feature the Android One branding on their backs launched at the event were Micromax Canvas A1, Karbonn Sparkle V and the Spice Dream Uno.

The handsets provide a minimum set of features determined by Google, which has sourced several of the components to help cut manufacturing costs. These features include:

To suit the local market, Google has also asked the manufactures to include a micro-SD (Secure Digital) slot, a replaceable battery, a built-in FM radio and the ability to support two Sim cards simultaneously. In its bid to promote smartphone penetration, Google has also teamed up with Airtel to make it cheaper to download Android updates and new apps.

That’s not all, Google said it had also customised some of its own apps for India, including: “We provide our OEMs [original equipment manufacturers] a menu, effectively.

“It really saves them a lot of effort in terms of identifying the right hardware [and] doing all the testing you need to do to get the software to run on this hardware. “We tune it, we work out the bugs… we keep it secure, we update it and so on.”

He added the scheme should soon expand to Indonesia, Philippines, Pakistan, Bangladesh, Nepal and Sri Lanka.