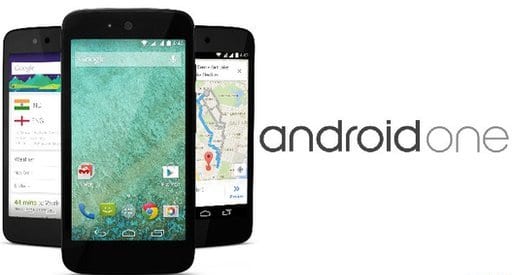 Today saw the advent of Android One in India. The first lot of Android One-branded budget-priced “high quality” smartphones were launched by 3 Indian smartphone manufacturers namely Micromax, Karbonn and Spice. What’s interesting here is that all 3 smartphone makers tied up with India’s 3 biggest ecommerce site for an exclusive launch.

That says a lot about the changing trends of the Indian buyers, where hands-on of the product was very important before buying a product. Henceforth, I won’t mark this day as just the launch of Google Android One, but the day Indian e-commerce industry took a competitive plunge.

Here is a list of Android One devices launched on their exclusive e-commerce partners today:

Micromax Canvas A1 is the first Android One device to go out of stock already.

The device launched on Amazon as an exclusive, was listed for Rs. with exclusive launch day offers:

Talking about the specs of the device: 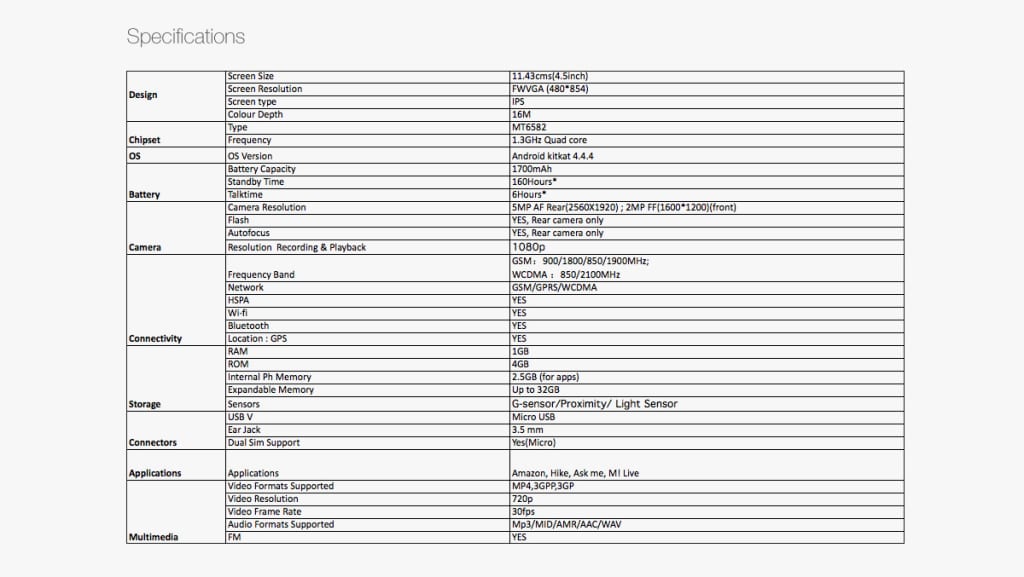 Also Read: Android One – All you need to know!

The launch day offers on Flipkart for Spice Dream Uno:

So these were the 3 superheros of the Android One stable launched today. Google confirmed that Lenovo, Acer, HTC, Asus, Panasonic and Alcatel had recently joined the programme along with the chipmaker Qualcomm, all of which would launch devices at a later point.

That said Google would play a “huge role” in helping offer Android to the “next four billion users”.