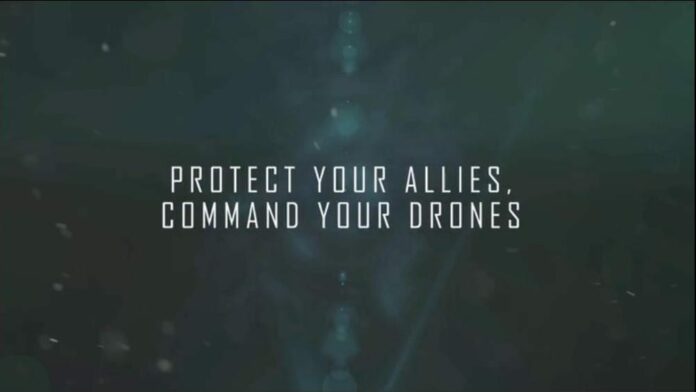 Join millions of mobile gamers as the world’s biggest mobile war commences in October with the highly-anticipated global launch of Drone : Shadow Strike.

Launching across 200+ countries, the new aerial action combat simulator from Reliance Games invites players to participate in an incredible encounter as they take out enemy ground forces using today’s most advanced ultimate combat aerial vehicles. Drone: Shadow Strike allows players to strike their foes with extreme precision as they acquire new drones and build a strong arsenal of weapons.

“Drone: Shadow Strike is the perfect fusion of action and simulations,” said Mr. Manish Agarwal, CEO, Reliance Entertainment Digital. “While a few military games have short drone segments, this is the first time a full title explores this type of strategic aerial combat. Players can play to their own combative styles across missions while they defend, escort allies, ensure survival and immerse into real warfare. The controls were designed with a focus on extreme precision.”, he added.

Drone: Shadow Strike puts the player in command from the sky through the infrared lens of a special ops drone operator. One of the best highlights of the new battle simulator game is the range of seven drones that are customizable to outfit different combat scenarios, enabling players to outmaneouver the onslaught of terrestrial enemies and evade surface to air missiles. Also at their disposal is a complete arsenal of mini-guns, rockets, hellfire missiles and smart bombs. 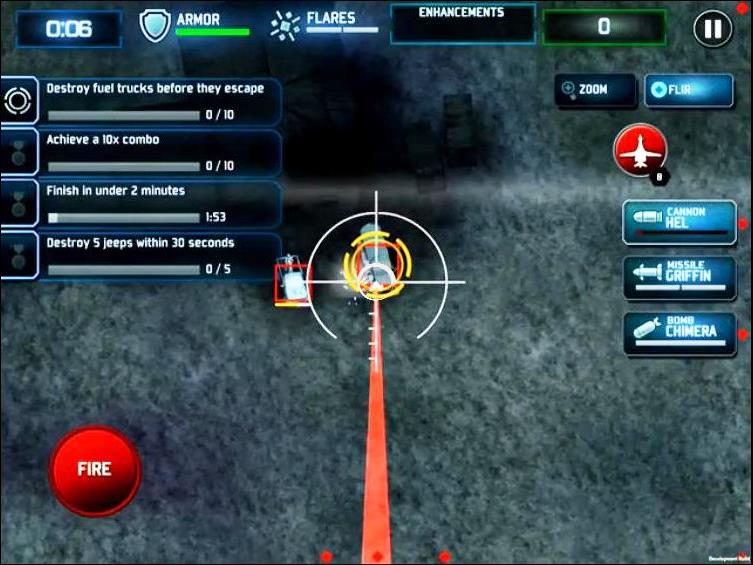 The game features over twenty elite missions, 270 challenges and 70 achievements across four campaigns that have been inspired by today’s political environment.

Drone: Shadow Strike will be available from October 2, 2014 in the App Store for the iPhone, iPad and iPod Touch.