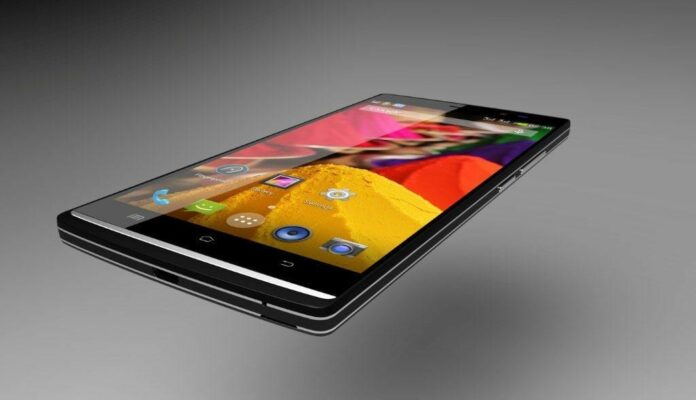 XOLO has announced the launch of Q2100 with fingerprint sensor, taking smartphone access and security to the next level.

Smartphone is the most personal device and stores all kinds of data, such as passwords, pictures, credit card numbers etc. for easy and quick access. However, most of the users use 4 digit PIN code or password pattern to unlock the device which may be easily violated if not changed frequently.

To safeguard the personal data and to ensure that data is accessed only by the user, XOLO Q2100 comes loaded with fingerprint sensor. The device offers advantage over regular patterns locks as only the owner can access the device and one simply cannot forget the fingerprint. The built-in fingerprint sensor in XOLO Q2100 is located on the top back of the device and allows users to unlock the screen and quickly access the device at the swipe of the finger. Maximum 3 fingers can be enrolled and successfully decoded as a part of this authentication process.

In addition to this, XOLO Q2100 also comes pre-loaded with Peel Smart Remote app that revolutionizes what a universal smart remote does. Equipped with IR Blaster, this smart remote app lets users browse what’s on TV now or search for shows they want to watch later. To tune into a TV show, all users have to do is tap on the show they want to watch and then tap “Watch on TV” to change the channel on their TV.  Besides being a remote control for the TV and set top box, the Peel Smart Remote app can also control functionality of DVR, DVD player, air conditioner, and other home entertainment devices and appliances. 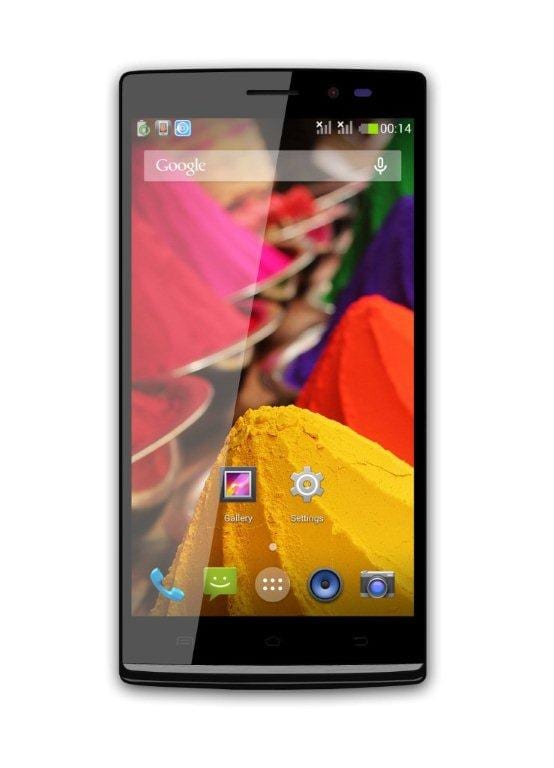 Other interesting feature in XOLO Q2100 is the Smart Touch Gesture that lets users get to specific apps by using pre-assigned gestures, even when the phone is in sleep mode. Q2100 also allows access to multiple apps via Float Task on a dual window operation mode, enabling easy multitasking. While reading or watching a video, users can just pin their favorite app to the Float Task screen and it will follow, while they do other tasks. 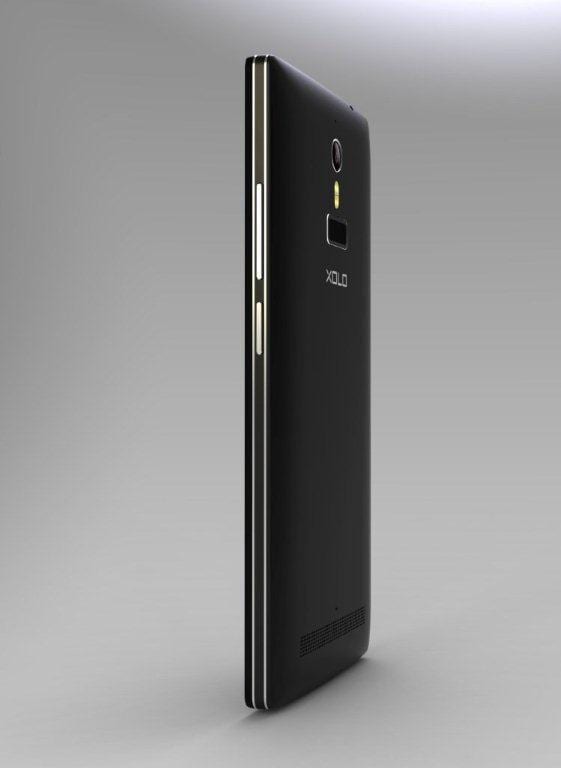 Key specifications of Q2100 at a glance: