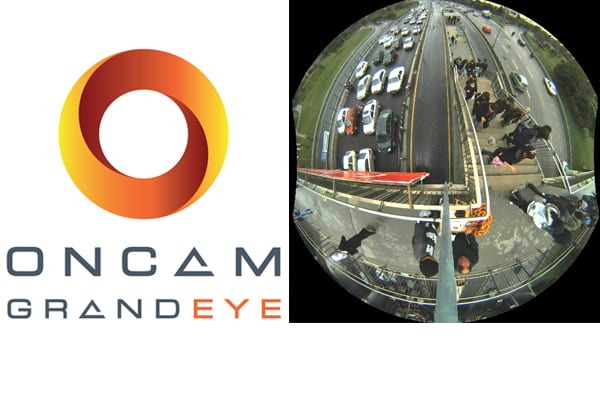 Oncam Grandeye, the security division of Oncam Technologies, formally launched its regional office in India at an event held on 14 Oct. at the British High Commissioner’s residence in Delhi. The following day, representatives from more than 120 leading businesses, as well as local dignitaries, attended a technology seminar there, which showcased Oncam Grandeye’s award-winning 360-degree technology. 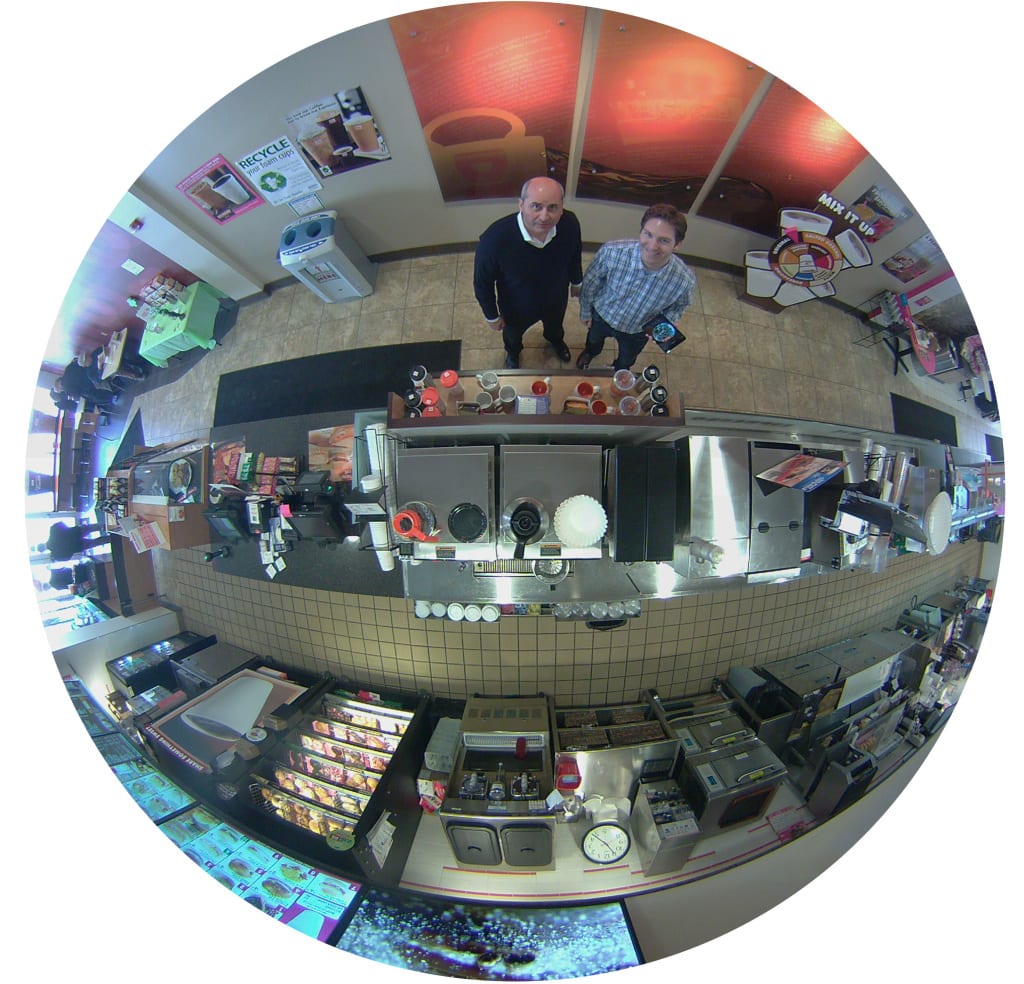 St.John Gould, the British High Commission Director for UKTI and Prosperity in India, said: “Oncam is a great example of a bright, innovative and advanced company bringing British technology to the global market. Their 360-degree camera solutions are used widely in the UK and other countries and we look forward to seeing their success in India. Prime Minister Modi has encouraged international business to engage with India. UK businesses like Oncam are doing this in significant numbers.”

India is experiencing a technology boom comparable to Silicon Valley. With 1.2 billion inhabitants, India is the 10th-largest economy in the world relative to its GDP. Companies worldwide are actively introducing technologies, injecting cash and creating new companies—lots of them. According to a February 2014 report by Seed Star, nearly 2,500 startups were born in India, and with nearly 50 percent of its total population under 47, that trend is certain to continue, helped greatly by an incredibly young and savvy tech-oriented workforce.

Oncam Grandeye is no stranger to the region. Last month, the company launched its new office in Singapore, and it has already invested heavily in India by opening a new office in Gurgaon and hiring local tech experts; and is already providing state-of-the-art, 360-degree surveillance for Orphans Village Delhi’s new, purpose-built orphanage, comprised of 24 buildings, and an integral school. “As we expand into Asia, there is no better country than India, for us to launch our new technology,” said Firas Bashee, CEO, of Oncam Technologies, “With one of the fastest growing economies in the world, its critical infrastructure, locational advantage, population, workforce and with one of the most developed higher education systems across the globe, we are excited at the opportunities and the partnerships we can create in India.” 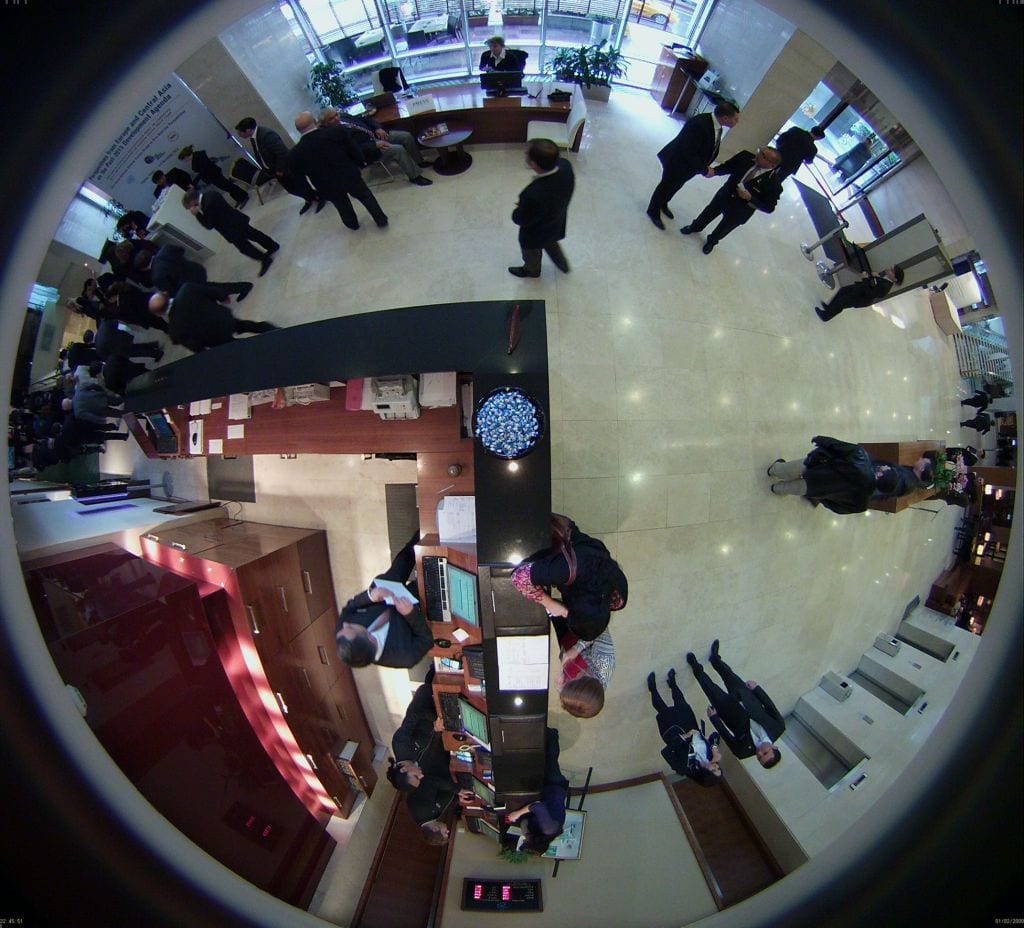 Total Situational Awareness was the seminar’s news focus; a live demonstration powerfully illustrated how 360-degree surveillance, which offers live and retrospective analysis of an entire scene, could provide companies in the region with an efficient and scalable solution to immediately enhance the safety and security of their businesses—be they concerned with critical infrastructure, retail, banking, transport or any number of other sectors.

Oncam Grandeye’s innovative and patented 360-degree technology was warmly received; attendees immediately grasped the benefits that the pioneering technology would bring to their companies as the demonstration clearly illustrated why the MGM hotels in Las Vegas—the Aria, MGM Grand, Bellagio and Mirage—as well as Subways stores worldwide and Royal Caribbean cruise lines, among other entities, have chosen Oncam’s technology.