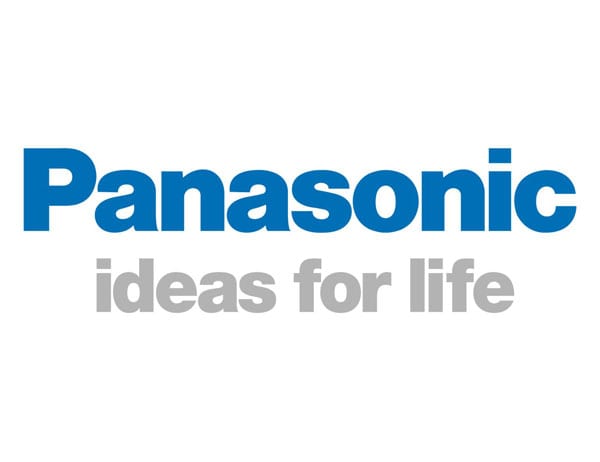 Amidst encouraging signs of a positive growth in the media and broadcasting industry in India, Panasonic India, today strengthened its broadcast camera line up with the launch of two new variants under its VARICAM series of film production cameras – the Varicam HS and Varicam 35. The company has developed a next generation of P2 solid-state recording for these Varicam series products.

Specifically designed to capture 4K or high speed HD images, the expressP2 card offers fast transfer speeds (up to 2.4Gbps). The expressP2 card (AU-XP0256A) provides 72 minutes recording time in 4K/25p mode with high data reliability by containing a flash memory error correction system, equivalent to a RAID system, to recover from a failure. The newly launched models will be available in the market from Oct, 2014.

Inherited from original Varicam series, the Varicam 35 features a V-Log gamma covering wide latitude – an impressive 14+ stops. The camera also has the ability to simultaneously record in two different formats and codecs together with its in-camera colour grading function. The Varicam 35 incorporates a newly-developed super35mm MOS image sensor and images can be handled in variable frame rates up to 120 frames per second (fps).  It can deliver a variety of recording formats, including 4K and UHD in AVC-ULTRA 4K, and 2K and 1080p HD in AVC-Intra 100. Varicam HS provides smooth slow motion effects, by recording in 240fps HD, without a cache memory. With high speed 1080p image capture at up to 240fps, the Varicam HS camera is aimed at the production of extraordinary high-definition imagery, for the most demanding documentaries, sports or SFX slow-motion applications. 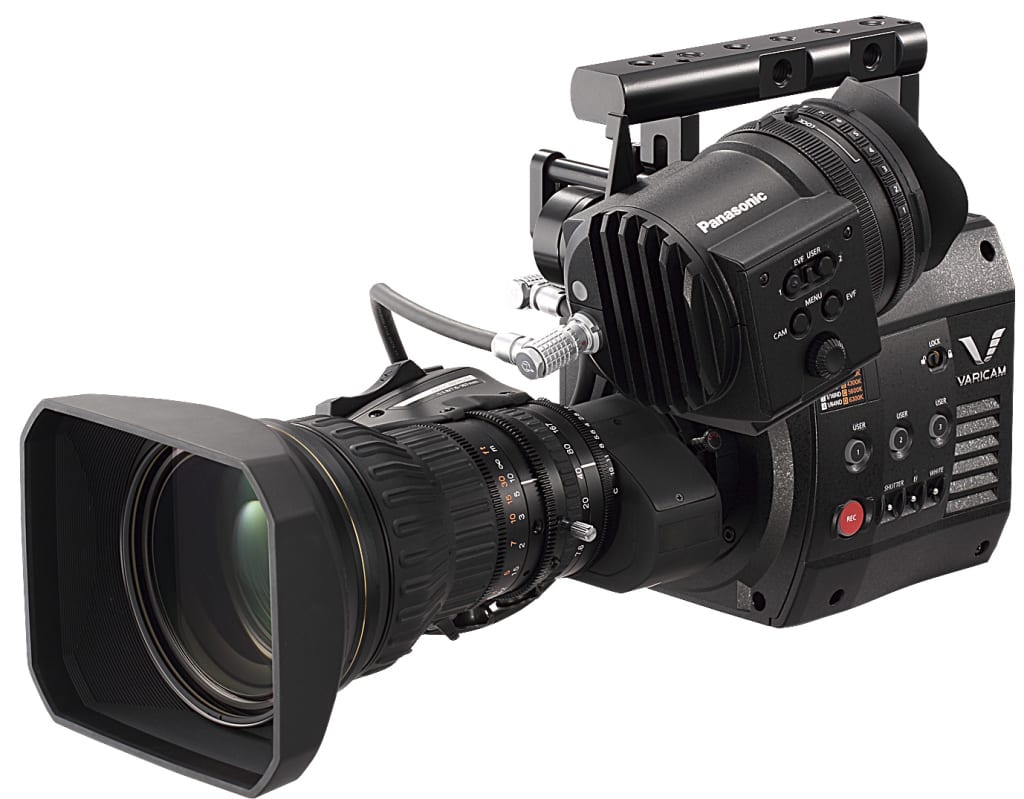 Speaking on the occasion, Mr. Rizhkant Zha, Director, System Sales Division, Panasonic India said, “Panasonic India continues to develop offerings for its customers and the roadmap is to develop synergy within various such offerings from the company, so as to establish a control in the complete category rather than just a particular segment. The introduction of these models defines Panasonic’s strategy to deliver superb image handling ability in multiple formats making it an unparalleled tool for high-end filmmaking, and commercials and episodic production as well as live 4K events.” 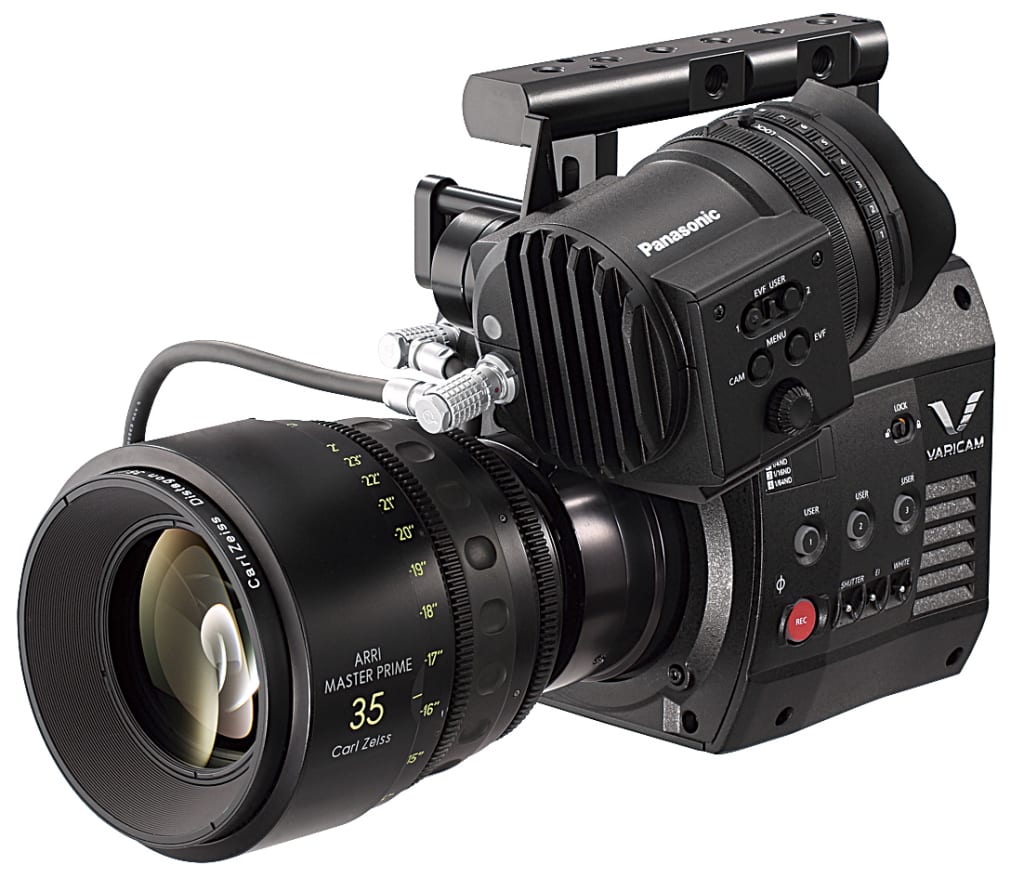 Given such a dynamic environment, the industry is reinventing their business models to support profitable growth over the next decade.