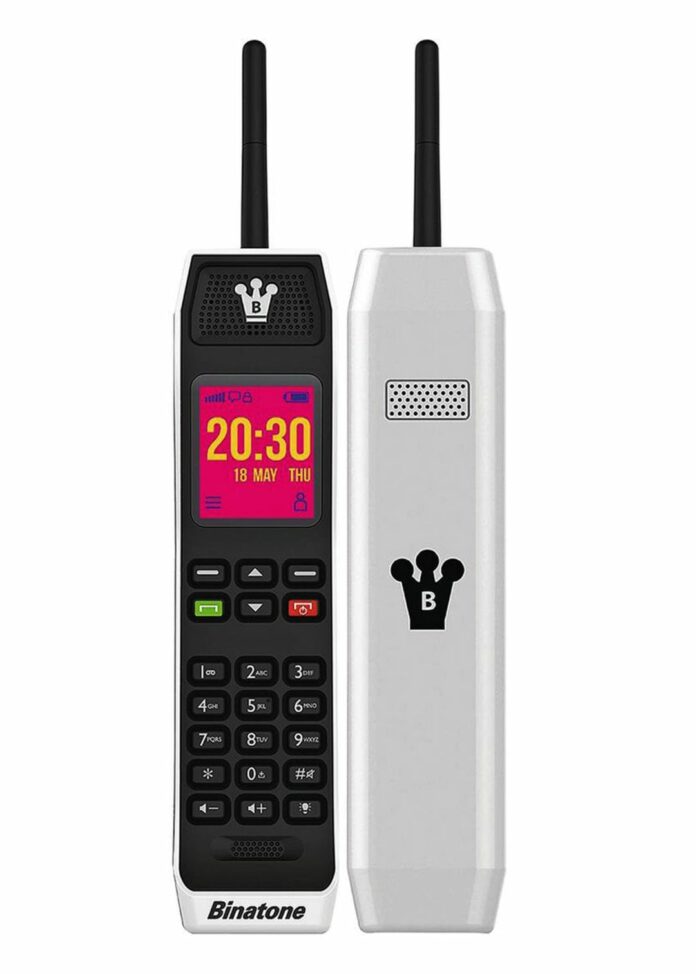 Looking to inject a little 80s fun into everyone’s life, Binatone, a global market leader in communications technology, has announced the launch of India’s first retro mobile “THE BRICK” – a 1980s-style mobile phone with epic standby time. The Brick can be connected to a Smartphone via Bluetooth, to make and receive calls and text messages, or can be used as a basic phone on its own.

The Brick boasts of up to 1 month of standby time, 14 hours of talk time and an integrated flashlight, all wrapped up in an extremely compact form.  It offers large speaker and a micro SD slot that allows users to load and play their favorite music. Other features include an FM radio and an LED flashlight. And for retro-gamers, THE BRICK even features a classic mobile phone game, SNAKE! THE BRICK can also be used to charge your Smartphone via a USB port, making it not only a fun, retro phone but also a great second mobile to have handy in the event of an emergency.

The Brick is one of the most user friendly phones, as even the children and can operate the phone easily. 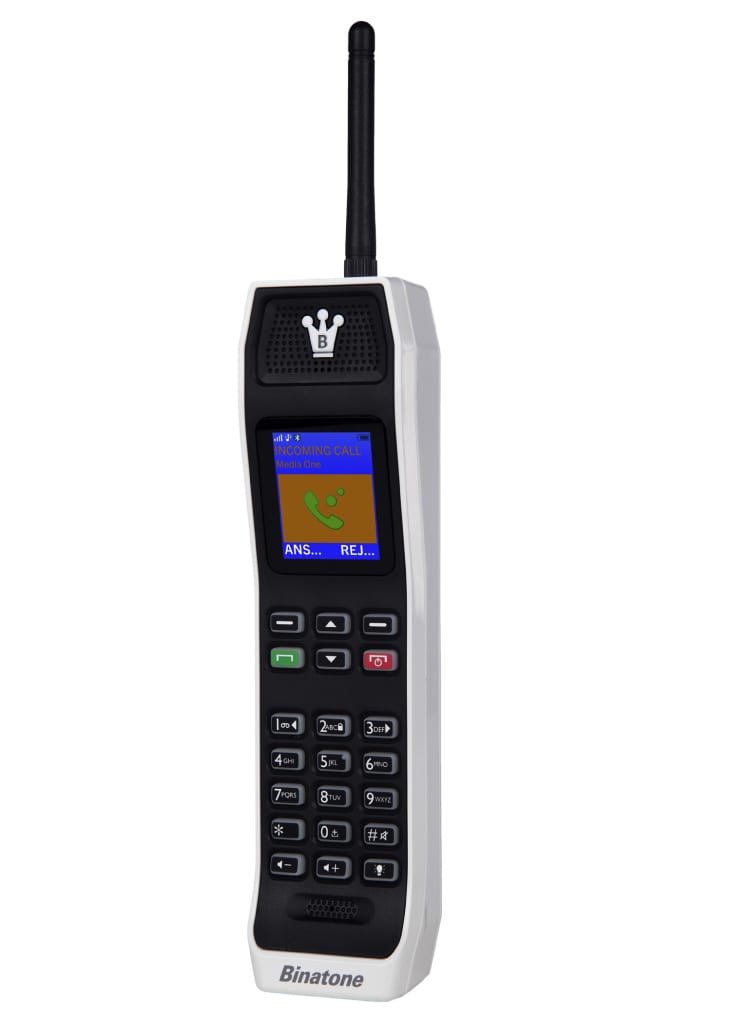 Commenting on the launch, Mr. S.P. Singh, Country Head, Binatone said, “For the last 56 years we have challenged the consumer electronics industry to develop innovations that change the way in which people perceive technology. Now we’re changing the way people view their mobile phones by setting the bar even higher with the launch of a truly fashion-led mobile phone. In a world where mobile phones are getting smaller and smaller, we have set out to create a completely unique product which is bigger, bulkier and aimed at those who want to wear their phone as a style statement.”

·         2 in 1 mobile phone and Bluetooth Handset – Pair The Brick via Bluetooth to your Smartphone and it becomes your fashionable handset.