The Unbiased Blog
Home News Tech Mobile Processor Market – Where is it heading? 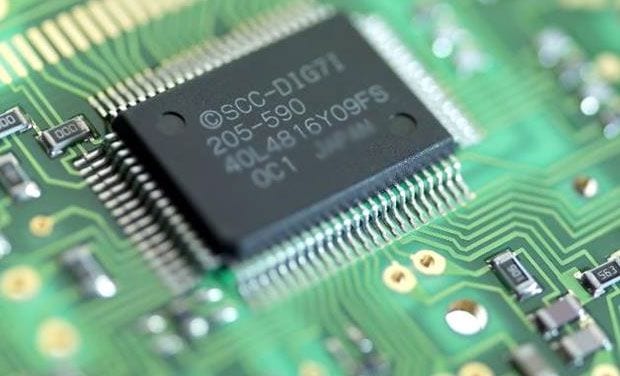 Unlike the PC chipset market, when we talk about mobile device chipset makers there a only a few names that come to our mind. I don’t even need to use a bullet list to name them – Qualcomm, MediaTek, Nvidia and Intel. Yes, of course most of them are somehow or the other based on the ARM Architecture. In fact, ARM-based chips are found in nearly 60 percent of the world’s mobile devices thanks to their low power consumption.

We all know Qualcomm is the market leader in the mobile chipset market and its Snapdragon range is eating the market share like a dragon. But its closely followed by MediaTek in entry-level and mid-range devices.

With a 64% market share, Qualcomm is the undisputed champion of the SoC market last year. But all this could change as it is believed that MediaTek has already landed over 50% of new solution orders for the first quarter of 2014 from first- and second-tier China-based handset makers. Not to forget that Nvidia just unveiled its blazing-fast 64-bit Project Denver processor for Android devices. So where does that leave Intel? Today, Intel is unquestionably capable of building tablet processors that offer a good overall experience — but the question of what defines a “good” experience is measured in its similarity to ARM. This is analogous to the PC market of the late 1990s, when systems with x86 CPUs built by Cyrix, VIA, AMD, and WinChip were all measured based on how closely they matched the performance of an Intel system. I still remember writing off any laptop based on AMD, as it had major heating issues back in the day and didn’t really suit the Indian market.

No doubt, Intel was late to mobile devices but it has rushed to make its technology more suitable for tablets and smartphones and compete better against Qualcomm, MediaTek and others. Intel was on track to exceed its goal of seeing its chips used in 40 million tablets this year but has made much less progress in chips for smartphones. But that could change with Intel banking on several cheap smartphone chips planned for 2015 — the Sofia LTE and Sofia 3G — to up the mobile ante. Sofia LTE and 3G are 40% and 25% less expensive than Bay Trail.

We all have seen the prowess of the Intel based Tablets & the Asus ZenFone series and I can bet the future is bright for them.