The Unbiased Blog
Home News Snapdeal ties up with international film Bhopal- A Prayer for Rain as... 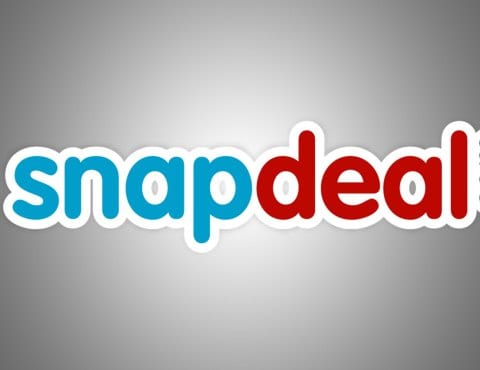 Snapdeal.com, has tied up with an international feature film, Bhopal- A prayer for Rain, Produced by Sahara One Media & Enterainment Ltd in association with Rising Star Entertainment, stars Martin Sheen, Kal Penn, Mischa Barton and Rajpal Yadav & Tannishtha Chatterjee. Thirty years after the Bhopal gas tragedy claimed thousands of lives, the social thriller on the incident is all set to hit theatres on 5th December, 2014. Snapdeal takes lead to pay tribute to all the innocent lives that were lost in the unfortunate incident and aims to support the survivors through a unique marketing tie up with the film by contributing towards an NGO for supporting the survivors from the tragedy. Speaking about the tie up, Director Ravi Kumar, said, “The Bhopal gas tragedy is one of the biggest industrial disasters in the history of mankind, which rendered thousands dead overnight. We felt the need to bring forth the numerous lessons it has taught us, so that there will never be another such tragedy. As part of our awareness campaign, we would like to involve multiple stakeholders who can make a difference and help spread the message of the Film as India moves towards a manufacturing power-house. Snapdeal is a great platform to reach out to a large audience and spread awareness around the cause that the movie is supporting.”

With this tie-up, Snapdeal.com takes a first-of-its-kind initiative towards supporting the purpose that the film is trying to achieve. Snapdeal.com aims to leverage its large consumer base in reaching out to the young audiences and giving them an opportunity to witness an unknown chapter from the history. Apart from educating the audiences, Snapdeal.com will offer selected products to shop and donate which will directly reach the survivors through the NGO Bhopal Medical Appeal.

Talking about this initiative, Sandeep Komaravelly, Senior Vice President – Marketing, Snapdeal.com said,“Bhopal: A Prayer for Rain, is an edge-of-the-seat thriller, and has been receiving an overwhelming response from audiences across the globe. We aim to support the filmmaker’s endeavor to share with younger people the untold events that led to one of the biggest industrial disasters of all time. At the same time our customers can shop and donate select products to Bhopal Medical Appeal, an NGO which is working to better the lives of the thousands still living in the shadow of the disaster. We are glad to be associated with the film.”