The Unbiased Blog
Home News Tech CES 2015 – What to expect? 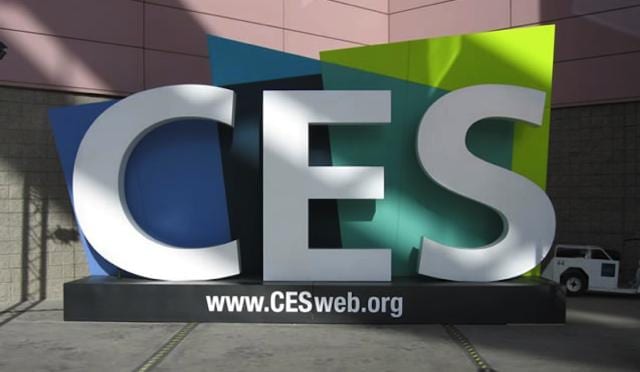 To say that we would see connected homes at the CES is so 2013. It’s time to see connected everything, from your coffee machine to dishwasher to refrigerators (no we are not talking about the selfie clicking fridges that we saw in 2014). 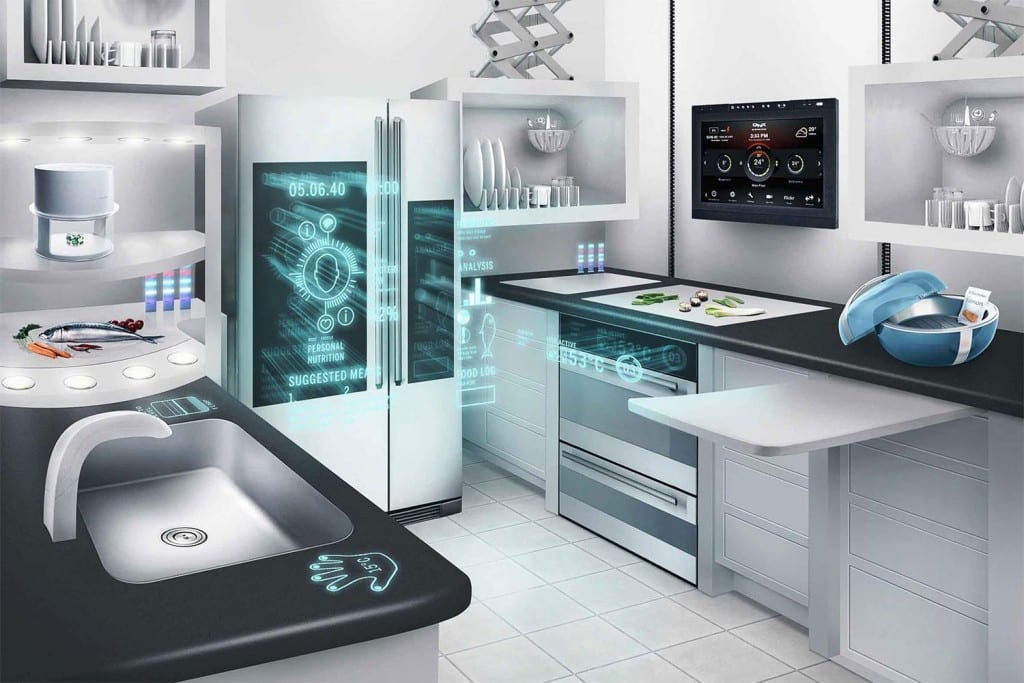 We expect to see conventional appliances getting connected to the Internet. Get ready to see air conditioners to toothbrushes join the IoT at this year’s show. Who wouldn’t want to see what’s missing in his fridge before leaving from work? or How about clicking a button to start brewing your coffee as soon as you enter your apartments car parking.

4K TV’s are not new but as with every new technology, the first wave is always extravagant, as the technology gets accepted it gets available for the masses. Same is with 4K TV’s, we saw whole lot of 4K TV’s from curved to the ones bigger than our office wall. But this year at CES, we expect to see the affordable lot for the widespread upgrade from HDTV’s to UHD (4K) TV’s.

Also Read: Why we bought the VU Technologies 50″ 4K TV 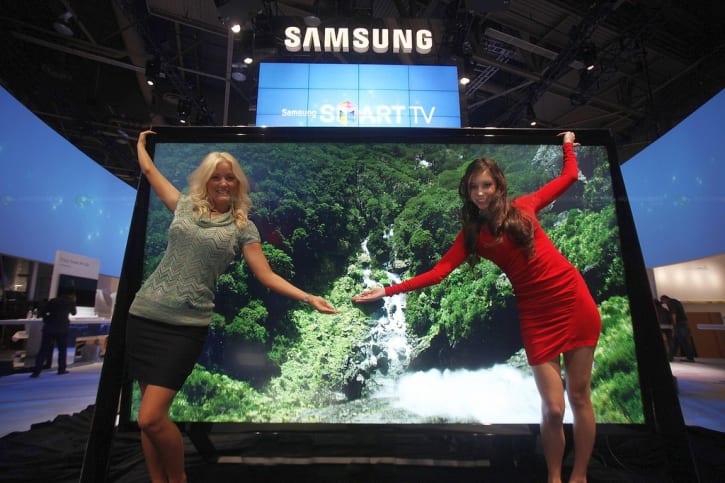 What is more important is the announcement by the industry biggie’s for the availability of 4K content. At the moment there is a dearth of 4K content and hence the apprehension amongst consumer in buying a 4K TV.

Now that’s a huge category in itself, it has fitness bands, smartwatches, VR headsets etc. It is obviously the most talked about tech category for the past few years. Be it the Google Glass, the Occulus Rift, the Apple Watch, almost all tech companies are coming up with a wearable device of their own. 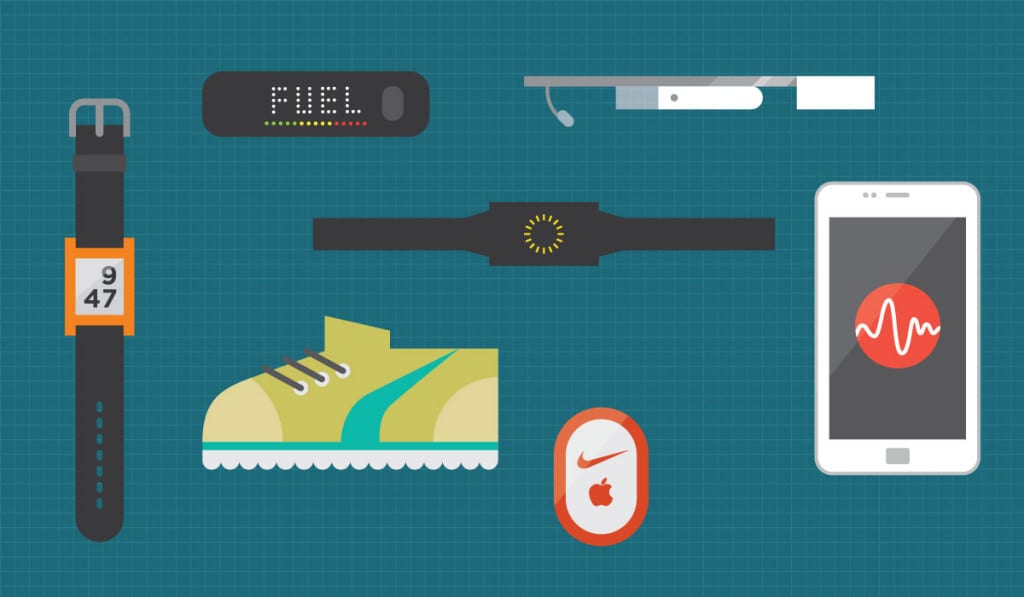 This year we will definitely see a host of new fitness trackers and smartwatches that can share information with Apple’s iOS 8 Health app and Google’s Fit app for Android. Last year we saw the Pebble Steel debut at the CES, lets see what the company has up its sleeve today. We’re also expecting to a lot of new VR headsets giving us more opportunity to explore digital worlds.

From connected homes, wearable tech to a smarter vehicle. It has to be a 360 degrees circle of technology and hence the ‘Auto Tech’. If you would be at the CES this year, for a minute you might feel like you are at the Geneva Motor Show. No Kidding! 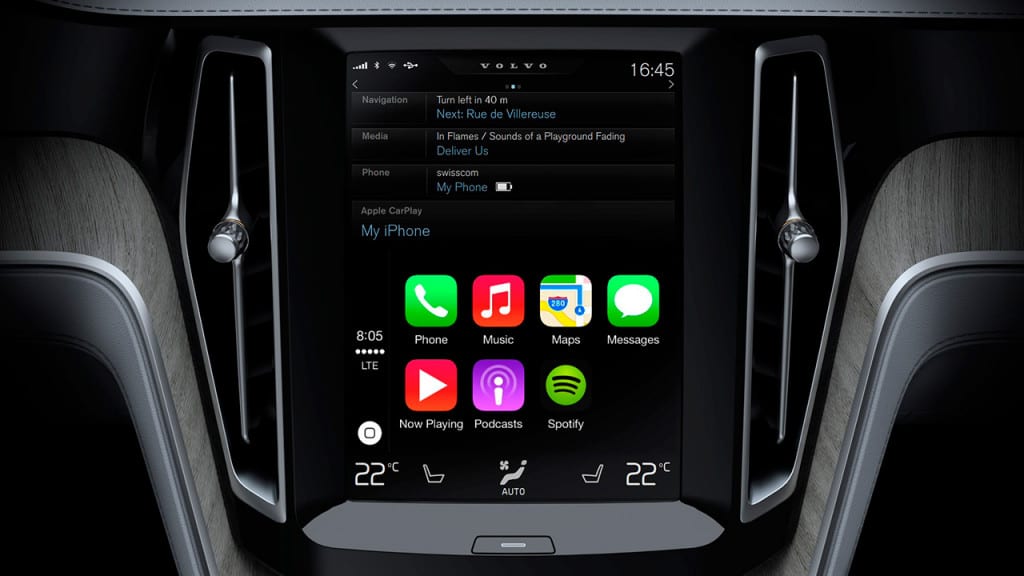 With nearly all major automobile maker, including the likes of Audi, BMW, Chevrolet, Ford, Honda, Volvo etc raring to be the first ones to offer integrated tech. It will be interesting to see which car makers goes the Apple way and which ones make it to the Google clan.

And you thought we forgot about this one? Even though Apple and Samsung, host their own events to announce new devices, there are plenty of new devices to look out for at the CES 2015. We are expecting the Lenovo’s affordable 4G smartphone; HTC’s new Desire series and a surprise by Kodak with their camera centric Android smartphone series. 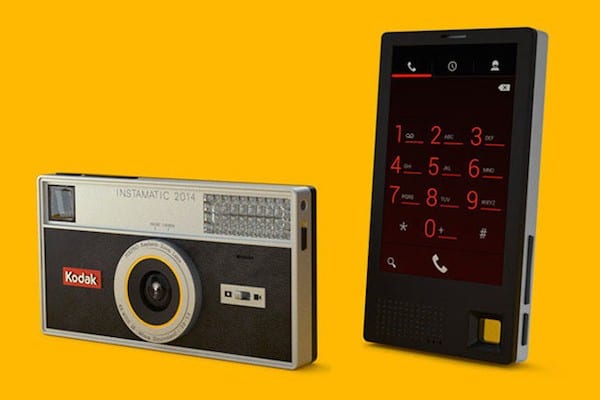 We have witnessed Nokia give us the 41MP camera smartphones in the form of Pureview 808 (Symbian) and Lumia 1020 (Windows Phone). So it would be interesting to see how Kodak integrates its photography prowess in a smartphone form factor.

Yes, that’s not a typo! We still believe in personal computers as we type this article on one. We may all think that the innovation cycle for PC’s are over but we are expecting micro desktops and newer laptop-tablet hybrids. 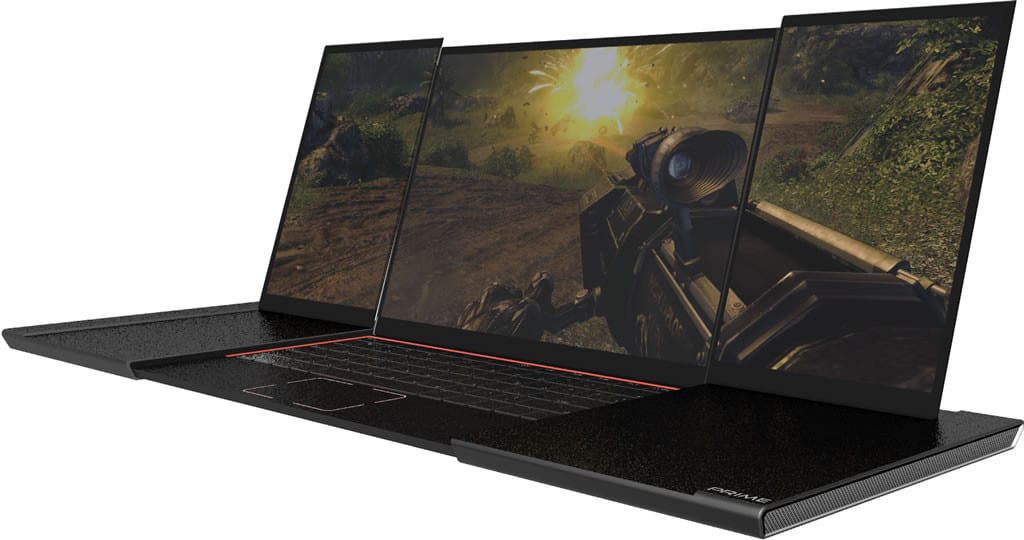 Not to forget the irreplaceable Gaming laptops, we expect some surprises from Dell (Alienware) and MSI (G Series).

Lastly, here is the CES 2015 Map and Schedule for you

There is no denial that CES can be overwhelming and take a toll on you. So to make your life simpler here is the Map and Schedule for this year’s CES. 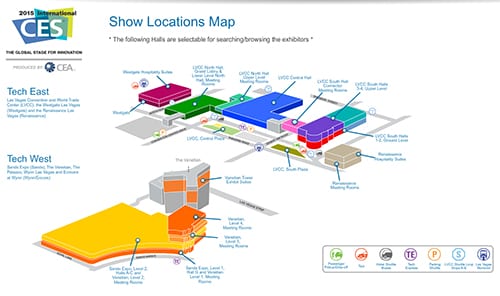 And here for schedule – http://www.cesweb.org/Register-Plan/Full-Schedule

For anything else feel free to ping us at @theunbiasedblog