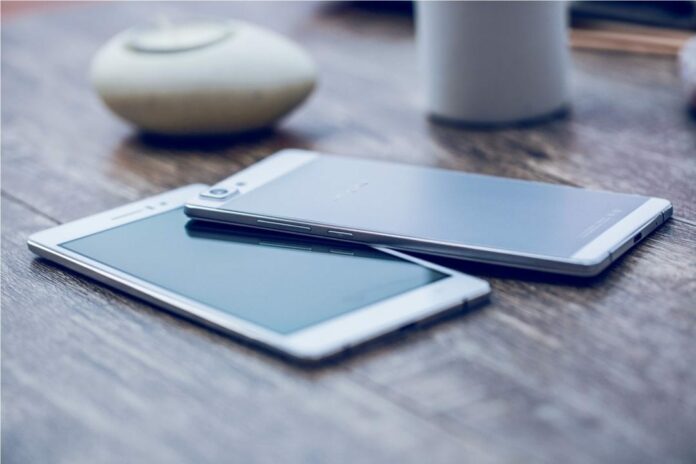 The OPPO India team today met Bollywood superstar Salman Khan and congratulated him for a yet another successful season of Bigg Boss and conveyed best wishes for his birthday on 27 December. M S Malik, Director, OPPO Mobiles India and Shine Shen, Brand Manager, OPPO Mobiles India shared pleasantries and spent some time together. OPPO India recently announced the ultra-thin smartphone OPPO R5 in the India market at the price of Rs. 29,990/-. The other popular flagship model from OPPO India – the OPPO Find 7 not only got rave reviews but also was one of the most popular and best selling of smartphones in 2014. The company is retailing in over 20 major cities and regions across India and is on an aggressive service and network expansion spree with a target of 200 service centers in the next one year.