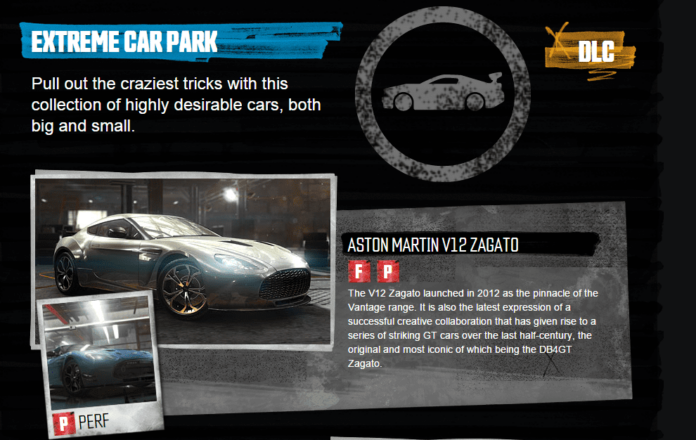 Ubisoft® released the first piece of downloadable content and the first live content update for the action-driving MMO,The Crew™. The first of four themed Car Packs, the Extreme Pack, includes three new cars and a set of exclusive cosmetic parts.

Four new missions, themed for extreme racers, are now available to all players free of charge in the Extreme Live Update. In the new faction mission, “Vertigo,” outrun racers in a high speed and high stakes race along the Colorado River. Race to the top of a mountain and fly down it full speed in “Rollercoaster.” Push the pedal to the metal and keep your car steady on a treacherously icy route to secure the fastest time possible in “Slip and Slide.” Defy gravity in “Hurricane” with difficult jumps on a demanding stunt-filled course located in a construction site.

The Extreme Live Update also comes with new unlockable content. Enrich your car collection with new tuning specs for five of your favourite cars and show your ride’s wild style with the new “animal” and “nature” stickers.

The 2014 Game Critics’ Awards Best Racing Game of E3[i], The Crew takes gamers on a wild ride throughout a massive open world recreation of the United States filled with exciting challenges and populated by other real players. The Crew is out now on PlayStation®4 system, Xbox One, Xbox 360 and Windows PC.