Hungama.com recently released a report on the music trends of 2014. The report, ‘Hungama.com Digital Music Trends 2014’ analyses music trends as per usage, both downloading and streaming, pan-India; with information on the most popular music streaming platforms as well as popular devices and music choices of Indian consumers also.

Music streaming across Hungama.com’s digital properties saw over a 100% increase between 2013 and 2014, as per the Hungama.com Digital Music Trends 2014 report, which includes statistics based on web, WAP and mobile apps consumption. In comparison, between 2013 and 2014, the Android platform witnessed an increase of close to 100% with regards to access of service over Android devices alone.  In fact, during 2014, 90% of the music streaming access was accounted for by mobile devices driven by the growth in mobile internet usage.

Bollywood based music, accounting for 81%, was the preferred genre of music consumed across Hungama.com’s digital platforms, followed by international music at 10%. Hungama.com, which introduced a multi-lingual transliterated version of its Android app in Hindi, Tamil, Telugu and Punjabi in 2014, saw streams for South Indian music and Punjabi music accounting for 4% and 2.2% of the total streams for the year. In terms of regions, Maharashtra accounted for the largest share of streams and downloads in 2014.

The Hungama.com Digital Music Trends 2014 report, Hungama.com also includes ‘Hungama.com Chart-toppers 2014’, which delves into the most popular music among Indian consumers during the year. Hungama.com Chart-toppers 2014 is based on trends, both streaming and downloads, along with songs’ popularity and number of likes for music released in 2014; with a vision to promote the talents behind the music. The list includes a broad mix of genres, artists, languages and composers whose music released in 2014. 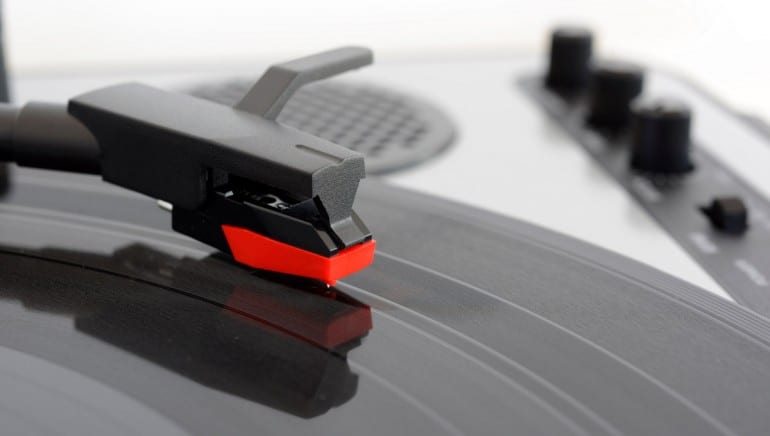 According to Hungama.com Chart-toppers 2014, India’s favorite soulful singer Arijit Singh is ranked in as the Most Popular Male Singer of 2014. The report also reveals that Bollywood diva Priyanka Chopra is among the Top 10 Most Popular International Artists of 2014 with her hit title I Can’t Make You Love Me. Shah Rukh Khan’s Happy New Year and Yo Yo Honey Singh’s Desi Kalakaar with multiple entries to their credit are the two Most Popular Albums of 2014.

Among regional music’s toppers in Kannada the leading position of Most Popular Kannada Song, as per Hungama.com Chart-toppers 2014, was bagged by Guruvara from Power (Kannada) in the Top 50. In the Malayalam music space Kattu Mooliyo from Ohm Shanthi Oshaana in the lead among the Top 50 Most Popular Malayalam Songs. Among Punjabi music the title track Patiala Peg from Patiala Peg is in the number one position as Most Popular Punjabi Song of 2014 in the Top 50.

The Tamil music industry’s Most Popular Tamil Song of 2014 is Danga Maari Oodhari from the smash hit movieAnegan directed by K. V. Anand in the Top 50. Among the music from Telugu cinema where the Most Popular Telugu Song of 2014 is the title song Aagadu from the movie Aagadu directed by Srinu Vaitla, the music composed by S. Thaman has captured the hearts of many, with multiple entries to its credit.