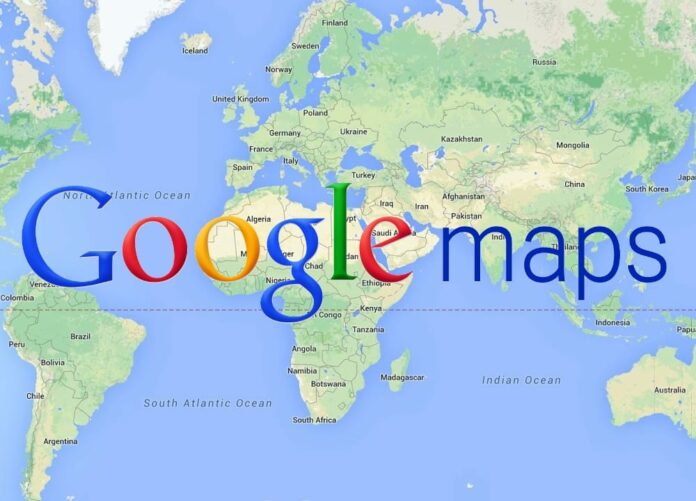 Today Google introduced a new lane guidance feature for Google Maps on Android and iOS in India. With the Google Maps app for iPhone/iPad and Android, users will now be able to see and hear voice-guided instructions signalling which lane they should stay in or move to while in Navigation mode.

Starting today, drivers in India can enjoy the turn-by-turn, voice-guided instructions in English as well as Hindi. Hindi speakers can choose to set Hindi as their preferred language by selecting the Hindi option within the “Language and input” menu found in their phone’s Settings menu. In addition to the English and Hindi voice guidance, users can also opt into the English (India) language preference on their phones to hear the voice-guided instructions spoken back to you in English in the Indian accent.

Commenting on the launch, Suren Ruhela, Director Product and Program Management, Google said, “Our goal is to continue making Google Maps for mobile into a handy travel companion for your daily commutes and trips around India, and we hope the new lane guidance will help make road travels easier to navigate for English and Hindi speaker across the country.” Today’s launch of lane guidance within Google Maps for mobile is the latest effort in series of initiatives to make Google Maps more useful for users in India. In July 2014, Google launched Google Maps in Hindi so that people could see Hindi names for cities, localities, important roads, as well as popular points of interest such as public parks and schools, on Google Maps.