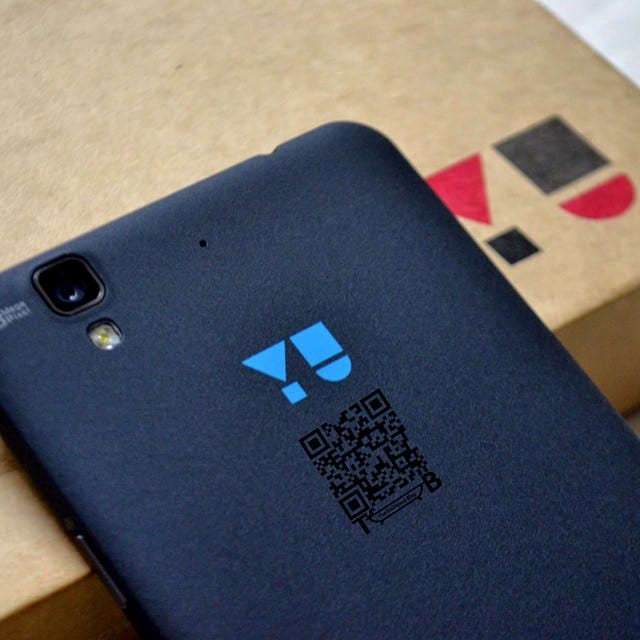 We never thought that the consumers would be so happy about the advent of the Cyanogen in India. Well the geeks had to be elated for all the tweaking and customization they will get to play with. But the surprising factor was the joy for regular smartphone users and the reason was the device that came with CyanogenMod in India – YU Yureka (Micromax-Cyanogen branded devices).

Even though it’s not the first Cyanogen based device to launch in India (One Plus One was the first). But, it has garnered a lot of attention due to its killer specs and unbelievable pricing. Interestingly, these phones will only be available online as the company plans to develop and sell these smartphones for the youth market. This will be the first time that the users in India will get an “ecosystem of connected devices” and a “differentiated user experience”.

Till now, Xolo has been the only exceptional Indian smartphone maker to have offered noticeable different and productive software experience with its HIVE UI. But with Yu devices, Micromax is going to change that thanks to Cyanogen making these devices stand out. We will discuss more of it in the review.

But before we start with the review, let’s have a look at the specs of the device:

YU Yureka comes in a flat brown cardboard box with minimalistic branding on the front and sides. And all the details, specifications, pricing etc on the back. Inside the box you will find the device, a charger, in-ear headset, USB data cable, 2500 mAh battery and the usual documents all tucked in together under the device.

Before we start with the design and build of the device, I’d like to clarify that this device is not competing with slim and sexy out there. First look at the device and you know its solid, neat and well crafted. The front of the device has no branding and no marking except the capacitive touch home button a the bottom of the screen on the bezel. Don’t worry there are ‘Back and Menu’ buttons too on the device but they only light up when the screen is active. The front of the device is all about the 720p 5.5-inch display as it covers the most of the front. Event though the screen Corning Gorilla Glass 3, the edges are cleverly raised to help prevent scratching.

Moving on the back of the device, and you will be surprised with the ‘Moonstone Grey’ back finish. At first glance, it somewhat looks like the rough ‘Sandpaper’ finish of the OnePlus One which people are raving about but this one is smoother and easy to hold. Next thing you will notice on the back is the bold YU logo in blue colour, which is a pleasant compilation of light grey (‘Moonstone Grey’) and sky blue. Right above the logo there is a noise cancellation mic and next to it is the 13 megapixel camera with an LED flash below it. The only other thing you will see on the back is a small speaker grille at the bottom. For me that’s one of the only annoying thing in the YU Yureka’s form factor, and the reason for that is, when the phone is kept on a table, bed or any flat surface the speaker grill gets covered and the notifications are barely audible because of that.

All the corners of the phone either have a port or button. On the right is the power or sleep/wake button, the top has 3.5 mm audio jack, the left has the volume rocker and the base has the microUSB port.

As the back cover is removable, on removing it. You’ll find the 2500 mAh removable battery, two Micro-SIM card slots and a microSD slot. Out of the 3 slots only one of the SIMs is hot swappable, rest two slots can only be used by removing the battery.

What makes YU Yureka such a delectable package is the fact that it has a brilliant hardware under INR 10K. Starting with the brand new Qualcomm Snapdragon 615, an octa-core SoC with 64-bit support, 2GB of RAM, 16GB of internal storage expandable up to 32GB using a microSD card.

The phone stands at 154.8 mm in length, 78 mm in width, and weighs around 155 grammes. It comes with all connectivity options from Bluetooth 4.0 and Wi-Fi b/g/n to LTE.

There is no doubt that YU Yureka is a large device but thanks to the Cyanogen OS, you can use the device with a single hand for most of the tasks. Let’s read about it in detail in Software (UI/UX) review of the device.

You have read the specifications, learnt about the Hardware/Built and seen some pictures. Now let’s visit the software (UI & UX) part of the device. Apart from the killer hardware at this price, the Cyanogen 11 OS is the strength of the YU Yureka. On booting the device you will see the YU and Android branding, followed by the Cyanogen OS boot screen animation. The first screen you will see after the boot animation, is the screen to create a Cyanogen account or log in to your existing one.

If you haven’t used a Cyanogen device in the past, then let me tell you that it’s the most customizable smartphone OS experience. In fact we have made a whole list of things you can customize on the Yureka-Cyanogen device:

Now isn’t that a huge list? Coming back to the UI/UX of the YU Yureka device, its great to see that the bloatware has been kept to bare minimum.Other than the common Google apps, there’s a browser called Yuniverse (which is nothing more than Opera with a skin and custom icon), the audio customization app called AudioFX that we mentioned, cyanogenmod calculator, and a called Baton that didn’t work at all  – it forced us to download an update from the Play store, which threw up an error stating no such app exists. And of course the surprise for Indian users might like is the presence of FM Radio.

Other nuances that I noticed and would like to point out is the lockscreen of the YU Yureka. As all other elements of the Cyanogen 11, the lockscreen is highly customisable and slick. Specially when the Music is playing, as most of the lockscreen becomes an Active Equalizer Display (even the notification panel :o). And for music aficionado like me it was a real treat to the eyes.

The price of the YU Yureka is surely in budget but that doesnt deter the performance at all. In fact, you can feel the swiftness of the device thanks to the 64 bit hardware and 64 bit Cyanogen OS 11 on it. Here is how it fared it in benchmark tests: 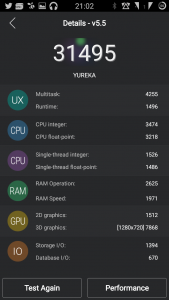 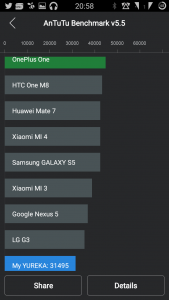 With a 5.5′ screen and 2500 mAh battery, we weren’t expecting a full day back up but Yureka gave us 10 hours+ battery back up without a fail each day. And that’s with 4 email account on 5 mins sync interval; 2 twitter accounts with notifications turned on; Facebook always on sync; Music, video and game streaming to chromecast; lot of app downloading and of course calls and messaging.

Camera nowadays is an important factor for consumers buying a smartphone. Primarily because it has replaced the compact cameras and also the fact that we share a lot of photos (selfies) and videos now. And the good news is that YU Yureka has an impressive camera. Be it the camera UI/features or the pictures it clicks. The 13MP secondary camera clicked great pictures in day light, low light and HDR. But in low light the user would have to keep a very steady hand due to lack of OIS. Same for videos, Video quality is also good but again the videos get bit shaky in low light. Coming to the 5MP front camera, its a selfie cam that won’t disappoint you. Check out the samples below: 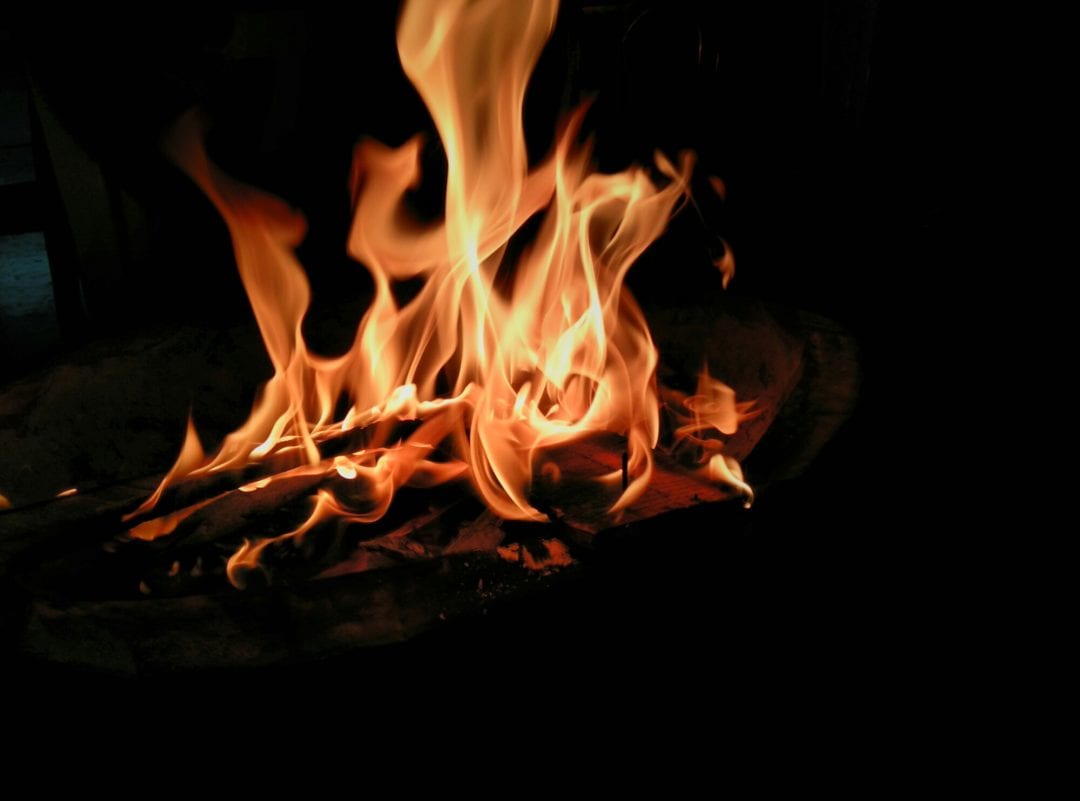 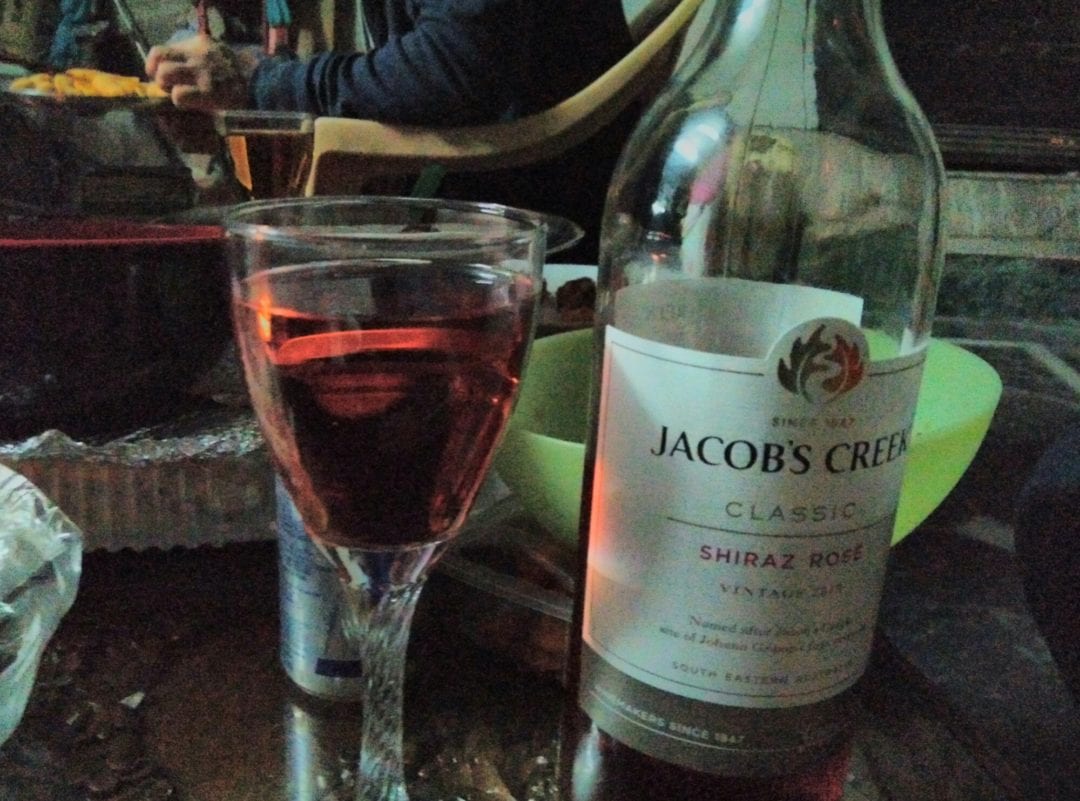 A sincere thanks to all the readers for the overwhelming response and feedback. As requested by you guys, we are adding the points that you wanted us to cover in detail.

Micromax has made the right move by launching a youth centric brand and marketing it like style statement for the Gen X. And making it available only on online channels is also a move that would keep the target audience happy. YU as a brand and Yureka as a device is very, very attractive package. For those who don’t know, YU Yureka is a device supplied by the Chinese giant Yulong Comp. Telecommunication Scientific (Shenzhen) Co. Ltd. the makers of Coolpad devices. Here is the same model sans the YU branding and Cyanogen OS.

The device has everything going for it – Hardware, Software and the steal deal price. Of course, Cyanogen will be the force to make or break the YU devices. We really hope that Micromax’s new venture can maintain the after sales support and provide timely updates to the devices. We look forward to the Android Lollipop update on our YU Yureka device and also newer models in this year.