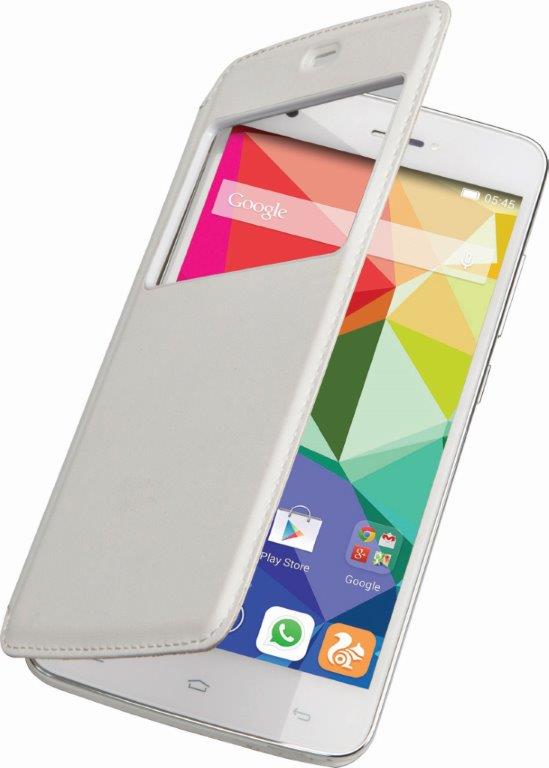 Gionee continues its endeavour to expand its product portfolio in India. With a clear focus on its LTE smartphones, Gionee has announced the Gionee CTRL V6L LTE and has also announced that from 2015 onwards, all the devices above the Rs. 10,000 price point will be LTE enabled.

The Gionee V6L LTE device is the slimmest of all LTE phones, with a 6.9mm thickness. The smartphone runs on a 1.2GHz quad-core processor and comes with Android 4.4.2 (KitKat). It is supported by 8GB internal storage, 1GB RAM and an expandable memory upto 128GB. Other features include an 8MP rear camera, LTE connectivity, and DTS. The smartphone is powered by a 1950 mAh battery.

The Gionee V6L LTE is rich in features and promises the consumers a whole new level of experience. The phone can easily be blended into work and fashion. The device comes in with an all new PPT mode wherein you can take pictures, instead of notes and, with motion control where you just flip to mute or snooze the phone call. With a dual SIM slot and 5” HD IPS (LTPS) display, the phone will surely blend into your life and speed it up.