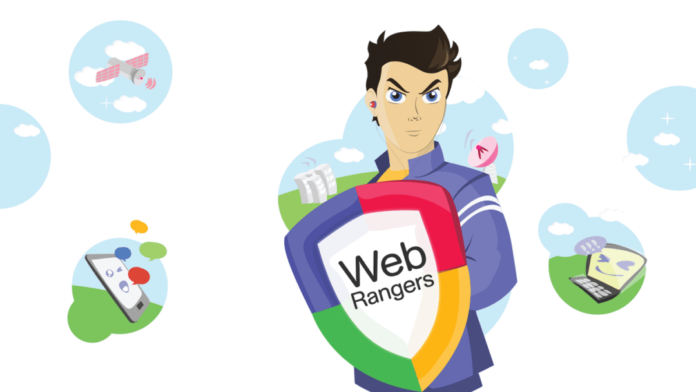 As part of the India Digital Literacy and Internet Safety Campaign, Google India announced the launch of Web Rangers, which is a program that empowers teens to promote the safe use of the Internet among their peers.

Web Rangers will provide training to help teens create their cyber safety campaign to enable themselves and their peers think about their online behaviour and how to keep each other safe online.  The program will take young people aged between 14 -17, representing 50 schools in Hyderabad, Bangalore and New Delhi through training workshops that will equip them with knowledge in online safety. The New Delhi workshop is being held today, with the first workshop for students in Hyderabad already having been taken place on 27th November 2014 and in Bangalore on the 4th of February 2015.

In addition, the program will also introduce a contest where students across the country will be given twelve weeks to create and run their own online safety campaigns, encouraging young people in their schools and communities to consider issues such as the effects of cyberbullying, managing one’s own digital footprint and online tricks and scams. These youth-created online or offline educational campaigns can take any form, including online videos and other social media content, sketches and in-school events.  The creators of the most creative and impactful internet safety campaign as chosen from this contest, will head to Delhi to present their work to a panel of judges.  The winners of the contest will be announced in May of 2015.

Sunita Mohanty, Director of Product Quality Operations at Google India says “Young people use the web for everything from connecting with friends to doing their homework. This puts them in the best position to share with their peers what’s acceptable and what’s not—in language that other young people will respect and understand.”

“Web Rangers have the ability to reach out to hundreds, if not thousands, of their peers. We hope that teens talking to teens about this important topic will make a meaningful impact”.

Web Rangers is a part of a global program that Google has run in countries including New Zealand, Israel, Turkey and the Czech Republic.