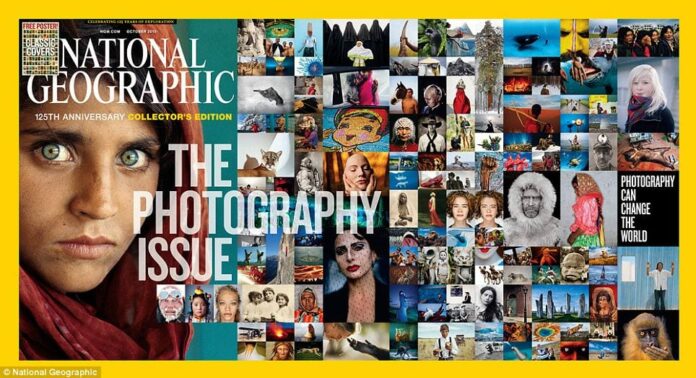 “The power of visual journalism surpasses the power of language and even literacy,” said Susan Goldberg, editor in chief of National Geographic, after winning the awards. “Our photographs capture readers’ hearts, raise awareness of urgent issues, and take them on magical journeys.”

“We are delighted that a magazine founded in 1888 is excelling on all platforms,” Goldberg said. “Our goal is to give readers and viewers a National Geographic experience in moments, not months. We greatly appreciate this recognition.”

The National Magazine Awards were launched in 1966 and the award for digital journalism was introduced in 1997.This year saw 1,548 entries from 263 publications in 24 categories. Sixty-six of those publications received nominations. The awards were judged by 340 magazine-media leaders, including editors, writers, art directors and photography editors as well as journalism educators.

The annual National Magazine Awards are considered the premier awards for magazine journalism and are administered by the American Society of Magazine Editors in association with the Columbia University Graduate School of Journalism. The awards show why magazines are trusted by readers, why they rely on magazine media for information and entertainment.