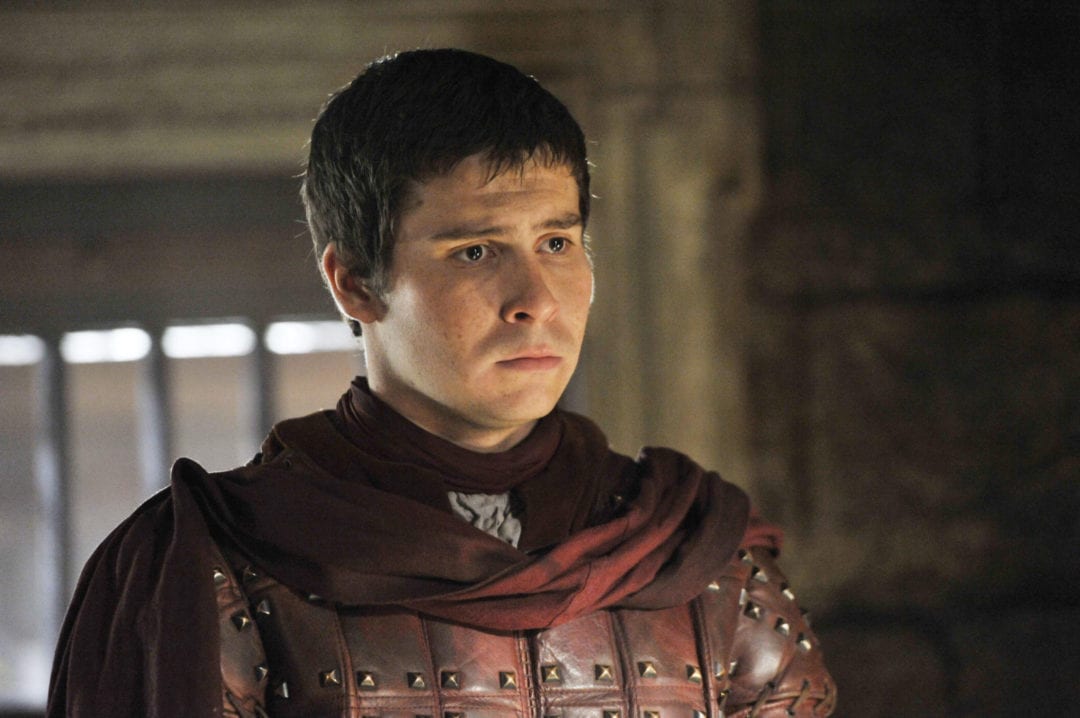 Daniel Portman is a Scottish actor, born in Glasgow. He earned an HNC in acting and performing at Reid Kier College in Paisley, Scotland. His first role was as Paul in the 2010 supernatural thriller film ‘Outcast’ alongside Game of Thrones’s actors James Cosmo (Jeor Mormont) and Kate Dickie (Lysa Arryn). Following ‘Outcast’ he appeared in the Scottish comedy film ‘The Angel’s Share’.

In 2011, it was announced that Daniel would be playing Podrick Payne in HBO’s adaptation of George R. R. Martin’s ‘A Game of Thrones’. Podrick is the loyal squire to Tyrion Lannister and has appeared in the show since its second season. Daniel will be returning to Game of Thrones in season 5.

In 2013 Daniel toured the UK and US in the stage play ‘Black Watch’.

From April 3-5’ 2015, Daniel will be a part of special sessions at Bangalore Comic Con 2015. He will talk about his character in the show and will answer the questions from fans about both previous seasons and the forthcoming season, which premieres a week after the event. Also, he will sign exclusive posters for the fans at the convention.

Jatin Varma, Founder,Comic Con India, shared, “We are super excited to have Daniel over at Bangalore! We wanted to give GOT fans in the city something to look forward to, and Daniel’s presence is one of the many things we have planned this year!”

The highly anticipated Season 5 of Game of Thrones is premiering in India on 13th April at 10pm, within 24 hours of the US premiere exclusively on HBO Defined, 100% ad-free, followed by other episodes on subsequent Mondays at the same time. 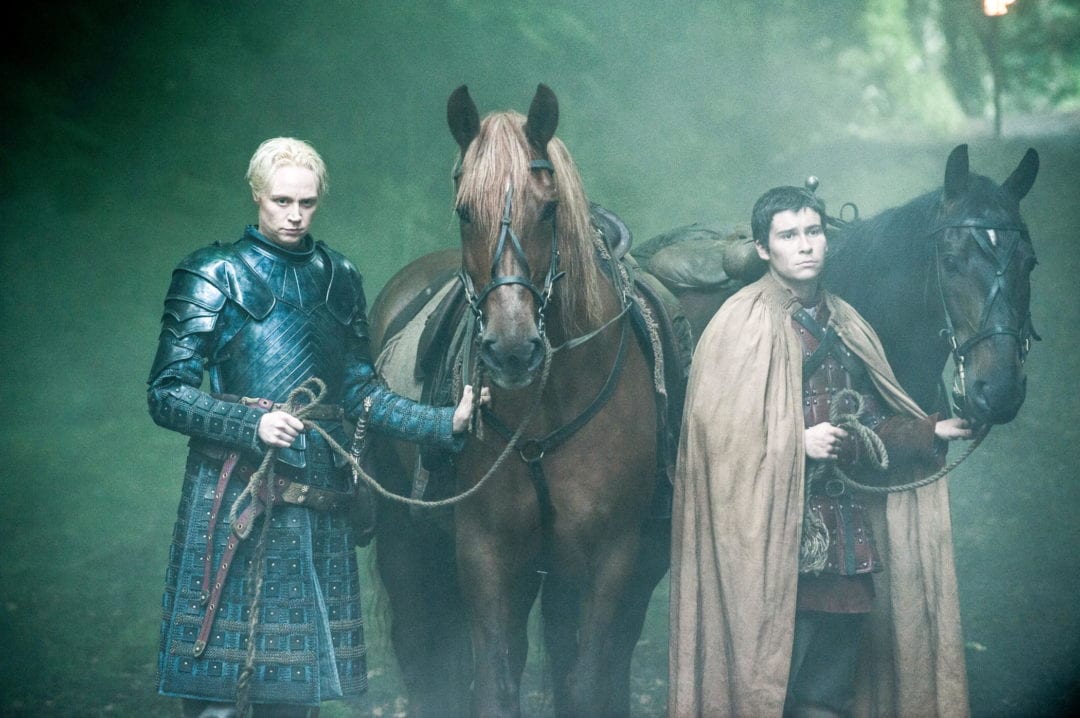 Comic Con India is dedicated to creating unique events and giving the fans, exhibitors and partners a platform to celebrate their undying love and passion for comics & pop culture. Comic Con India is dedicated to expanding India’s popular culture by creating high profile events that cater to fans of not only comics, but also, gaming, movies, television,merchandise, toys & more.