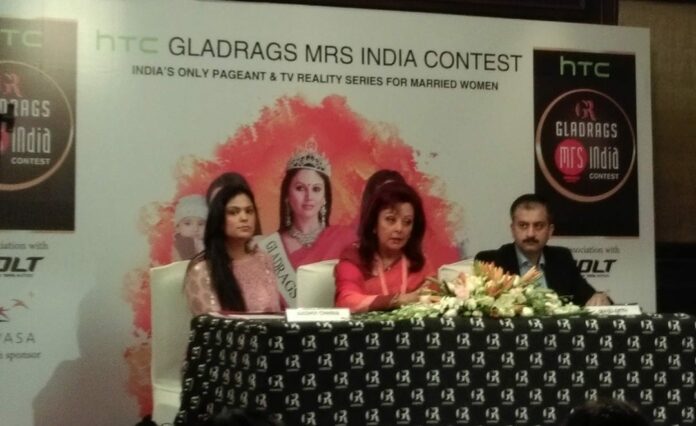 This year HTC has partnered with the prestigious Gladrags Mrs. India for the season 2015. Many gorgeous married Indian women will compete this year as well and we witnessed the auditions held for northern and eastern states of India on 21 February, at The Claridges Hotel, New Delhi.

The pageant will be starting in March after selecting the candidates in the auditions. Gladrags Mrs India is a national beauty pageant in India that annually selects married women as representatives to compete globally, it lays stress on women’s opinion on marriage. 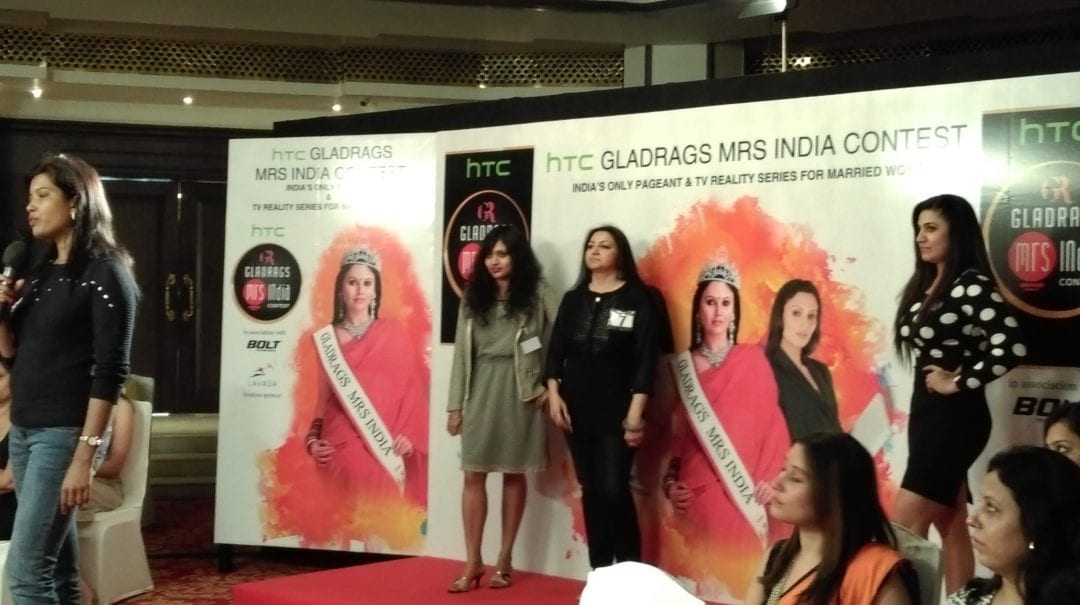 It started in 2001 by Ms Maureen Wadia, President of Gladrags Beauty Pageants and Editor of Gladrags Magazine and Aditi Gowitrikar was crowned as the first ever Mrs India. She has set an example for all the aspiring Indian women who feel that marriage is not an end but a beginning, an opportunity to contribute to the world of glamour even after tying the knot.

As I had the privilege of meeting and talking to Mr. Manu Seth Sr. Director Marketing – South Asia. Here is what he had to say about the association of HTC with Gladrags for the Mrs. India beauty pageant.

With a lot of associations recently HTC is all geared up to explore women as their target audience. HTC being the official sponsor is quite enthusiastic and positive about its involvement as it is something very new for a technology brand to explore. As according to Mr. Manu Seth Sr. Director Marketing – South Asia, HTC ‘Indian women plays a very multifunctional role and HTC always focuses on creating the best end consumer experience. HTC mobiles are known for its multi-tasking features which are the key attributes of all the married women.’ There is more about the association of HTC with the Gladrags in the video below. 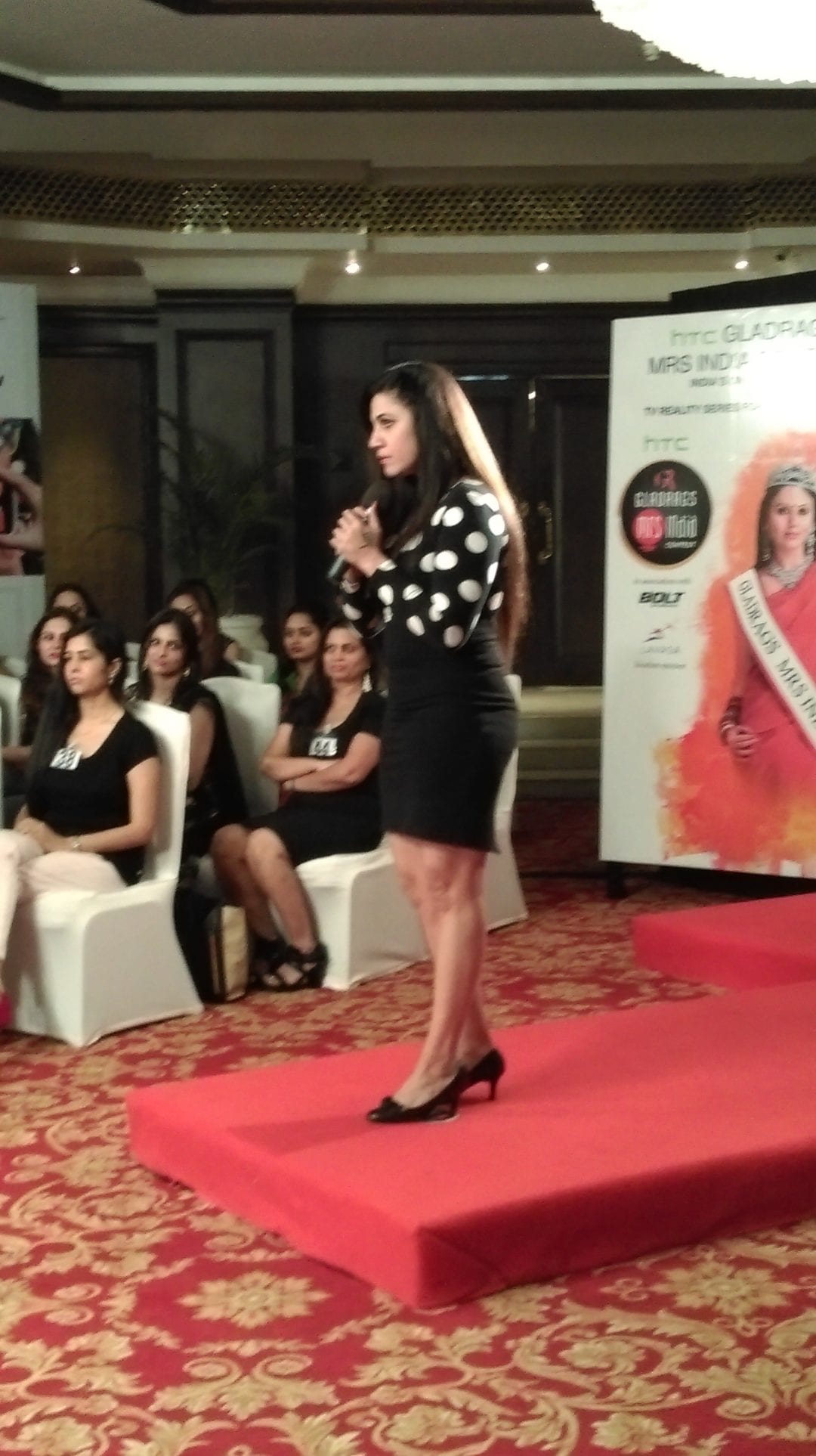 Also along with HTC’s announcement of its association with Mrs India 2015 beauty pageant, they have also launched their flagship smartphone, the HTC One M9. The device was unveiled at the Mobile World Conference 2015 (MWC 2015) in Barcelona on 1 March.