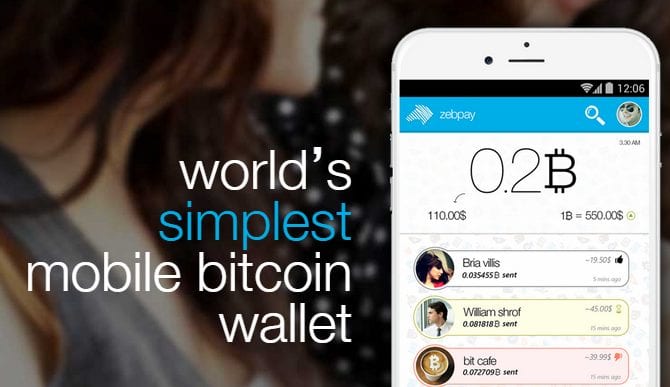 Zebpay, a revolutionary mobile application recently announced its launch in India. This is the first bitcoin mobile application wallet of the country paving the future of money. It intends to make bitcoins accessible to everybody. This app helps users easily buy, store, send & spend bitcoin through mobile numbers. Zebpay eliminates the intricacies of using bitcoin, as the users need not understand the complex bitcoin addresses, have wallet backups or be apprehensive about losing bitcoins.

Saurabh Agrawal, JT-CEO, Zebpay commented, “Ever since one of our founding partner Mahin, paused the trading of bitcoin through buysellbitcoin.in, he was planning to launch it in a bigger and better way. Considering the penetration of smart phones and mobile commerce, we visualized that an application for the bitcoin currency would be the ideal future of money and thereafter Zebpay was born. We realized the potential that Bitcoin technology had, to bring financial freedom to billions of people in the world. With this vision, we are proud to announce the launch of Zebpay app in India.”

The USP of the brand lies in its features: 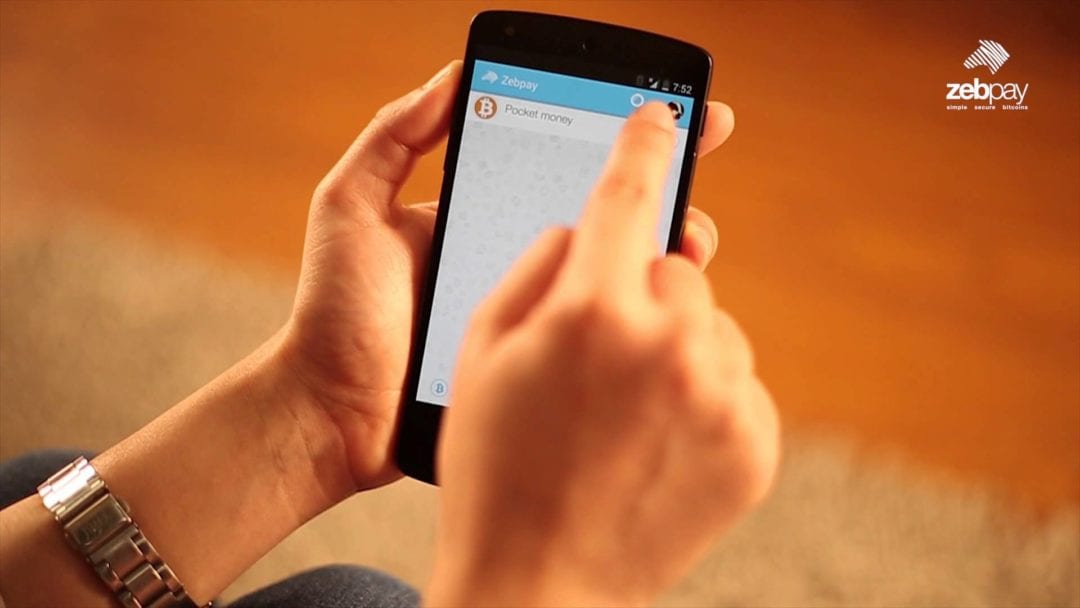 Zebpay is at present registered at Singapore as a PTE LTD and has its development office in India. It has now applied for opening a wholly owned subsidiary in India.