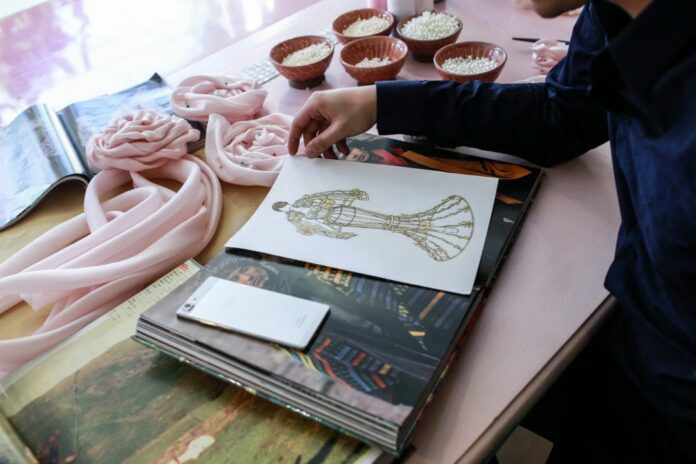 During the Mercedes-Benz Fashion Week in New York, OPPO partnered with celebrity fashion designer Ly Qui Khanh to present its unique design inspiration. Khanh showcased the opening outfit based on the design concept of the OPPO R5, which is a part of his Fall/Winter 2015 collection – The Last Petal.

Tom Lu, CEO, OPPO Mobiles India said, “OPPO is dedicated to delivering an inimitable experience through meticulous design and smart technology to worldwide consumers. We care a lot about and have invested heavily in design and quality, so we are very pleased to see that Ly Qui Khanh shares similar ideals with OPPO. Aesthetics, technology and innovation are all a part of the essentials needed for a great product.”

Ly Qui Khanh is a well-known Vietnamese designer and one of the few Asian designers who were invited to take part in this year’s Mercedes-Benz Fashion Week. His brand, LQK, is already extremely popular amongst celebrities, movie stars, singers, and supermodels throughout Southeast Asia. Khanh said regarding the inspiration of the opening outfit, “When I first saw the OPPO R5, I was inspired by something that appears so delicate and thin, like the wings of a cicada, yet which has the robustness of steel. It reminds me of flower petals that blossom proudly in winter — soft as they appear to be, they make for a powerful symbol of transition between two seasons.” 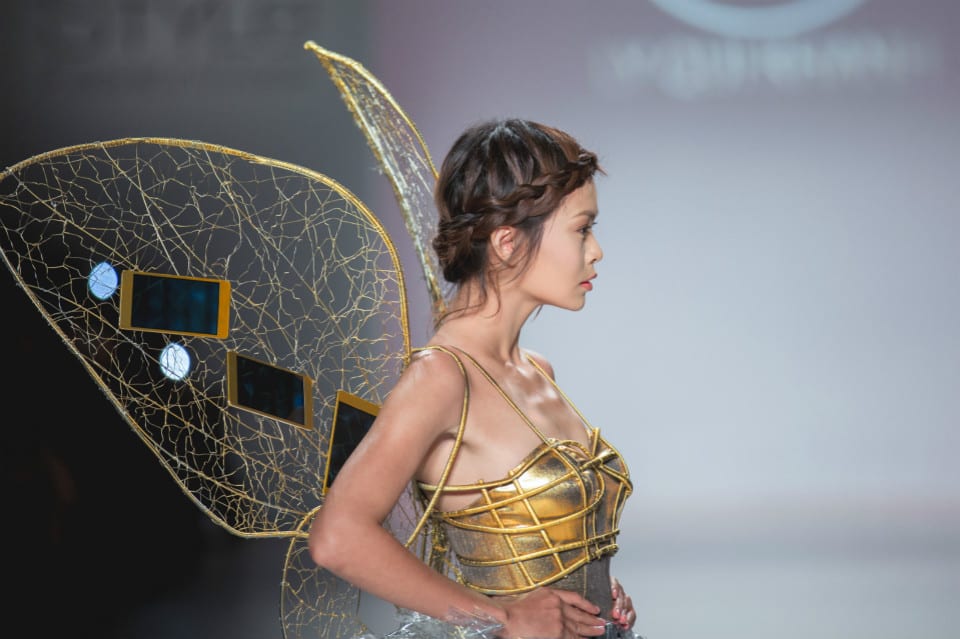 Named “The Last Petal”, Khanh wanted his 2015 fall and winter collection to bring a unique feel that beauty always exists, even in places of that go beyond how we would define “extreme”. The outfits were worn by supermodels Bao Hoa, Mau Thanh Thuy, apart from other famous international models who were a part of team that walked the ramp to present his collection.

The OPPO R5 measures at a staggering 4.85mm, and despite its minimalist build, the R5 is a perfect integration of an ultra-thin build coupled with first class craftsmanship. It has a micro-arc frame, which is three times stronger than normal aluminum alloy. Also, the stainless steel back cover has five times the strength compared to those made of aluminum alloy. The special outfit designed by Khanh is based on the concept of the R5, and was presented on February 19th as the opening outfit in the famous amfAR charity show during the Mercedes-Benz fashion week.