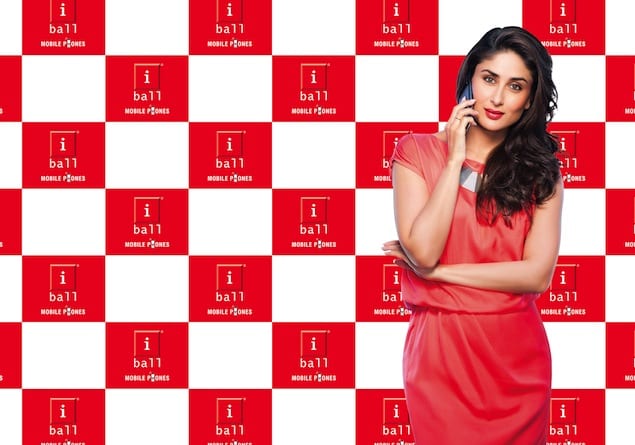 The resplendent Andi 5M Xotic 2GB has an 8MP AF camera with BSI sensor and LED flash which delivers clearer and brighter pictures even in low lightning conditions. At its front is a 3.2MP camera for picture perfect selfies and enhanced video calling. To present you the best from your smart phone it runs on Android 4.4 Kitkat, which is upgradable to 5.0 Lollipop.

Making the device more potent is the supersonic 2000 mAh battery for all day non-stop entertainment backed by the 3G dual SIM supporting device.

Adding to the list of entertainment basket is the built-in FM radio with recording, Bluetooth, GPS & AGPS leaving never a dull moment!

For user convenience and instantaneous need, the device is also packed in with several other user-friendly features such as USB tethering, Wi-Fi hotspot and USB Internet that truly enables work on-the-go! Simplifying the usage of the device is the Smart feature that enables the user to just flip the device to mute it, when in midst of a meeting. Also, not to forget is that the smartphone is bundled with the protective cover.

iBall Andi 5M Xotic 2GB shall be available at all leading retail outlets and showrooms all over India.​