PM Modi’s “Make in India” initiative is likely to gain a thrust in momentum at Hannover Fair, world’s largest industrial expo being held between April 13-17 in Germany, as India, as the official partner country, will have unique features including participation by Indian technological giants and over 17 states of the country for the first time ever. Narendra Modi, will inaugurate this edition of the Fair on April 12 jointly with the German Chancellor.

After announcing the export policy recently, this event comes at a good time for showcasing India’s prowess and intentions. While HANNOVER MESSE has always been seeing active participation from India since several years in the past, this is the second time India has been chosen as the partner country at the fair in the new millennium, the last time being during the 2006 event. The Union Ministry of Commerce will showcase approximately 350 Indian companies under an area of over 3500 sq.mtr in the world’s largest and most important industrial trade show. The Indian participation is overseen by the Engineering Export Promotion Council India (EEPC India. In a bid to give push to Indian manufacturers, EEPC INDIA is offering subsidy up to 50% to participating members to put up their stalls at the fair and also on the manufacturing goods shipment.

Speaking about the association with Industrial Products Finder, India’s largest industrial B2B platform , Mr Anupam Shah, Chairman, EEPC India said, ” After a long gap of 9 years, India has been chosen as a partner country at Hannover Messe depicting the strategic importance of Indian engineering sector and I laud the efforts of ‘Industrial Products Finder’ for its initiative in bringing out INDIA NXT at this mega event.” 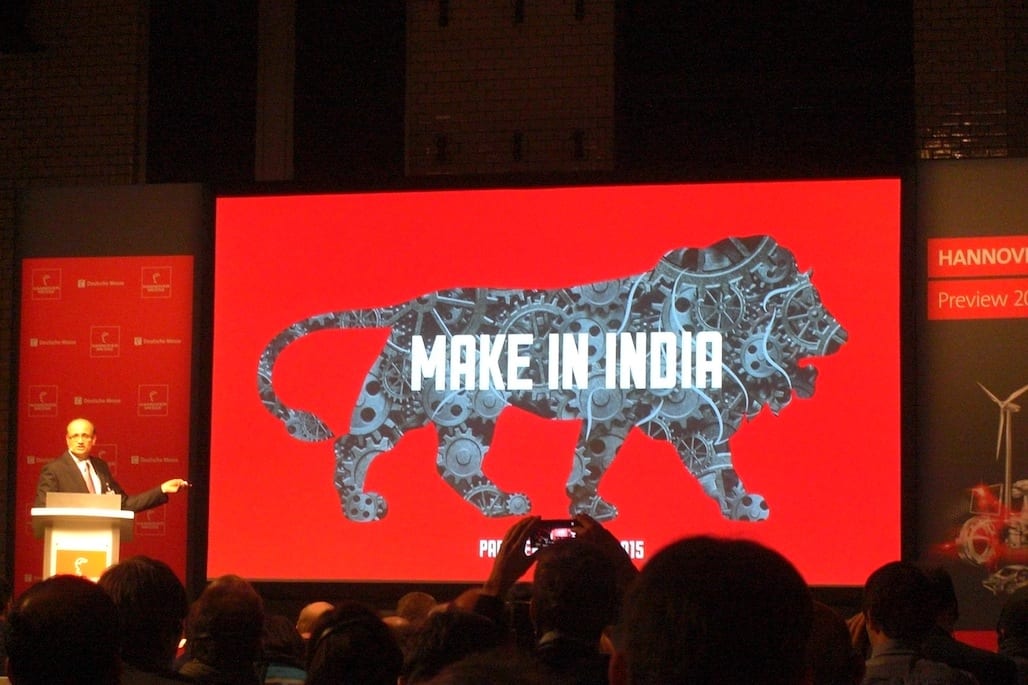 Mr Pratap Padode, Managing Director, Industrial Products Finder, an industrial online portal with a database of 77,000 products online, said, “We at Industrial Products Finder are delighted at this opportunity to make our platform available for the global B2B industry wanting to connect with Indian manufacturers. Our brand penetration over 43 years has ensured a repertoire of 77,000 industrial products across more than 40 sectors. ‘India NXT’ will establish an engagement between all stakeholders looking at ‘Opportunity India’.”

As per the latest statistics, the Hannover Fair attracts a footfall of almost two hundred thousand visitors from across the world, over 60% of which are key decision makers, technology heads, industrial scientists and top policy makers.