The Unbiased Blog
Home News Tech Guide: Why you should invest in a CPU cooler? 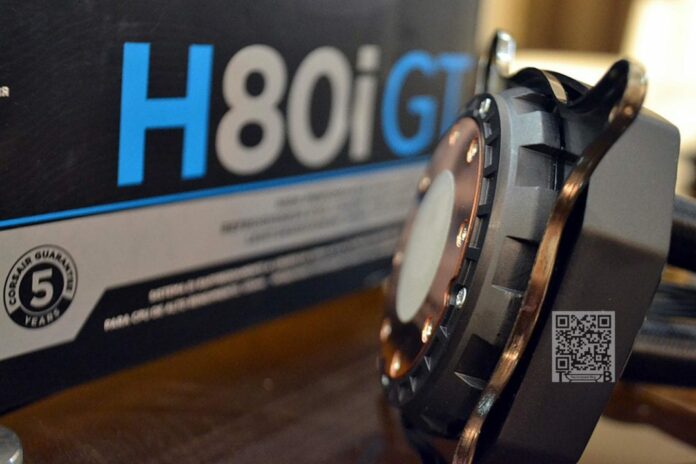 There are two types of people, first set belongs to a group of users who would use anything as it came out of the box/store/factory. It might be a car, a computer or even a simple thing like a desk. On the other hand, the other set of users, like everything they buy modified/customised to their taste or requirement.

And today we will be contemplating on the 2nd set of users who modify/customise what they buy. Further drilling it down, our focus will be on PC users who build their own custom rigs, overclock their PC’s and amp it up to the limit. Geeks, Gamers and hi-end designers usually overclock their PC to build a true performance computer. And as with overclocking and tweaking the performance of a PC, a user changes its default values making it work harder. The PC needs a new support system to survive the gruelling tasks. But don’t believe in the myth that a performance PC means a lots of fans, lots of noise and a high chance of equipment failure.

To rescue a user from all these problems of a performance PC is a simple solution called – CPU Cooler. Now there are many types of CPU coolers in the market and they all serve the same purpose. But as in any other case, their performance depends on the manufacturer, product and the price you are willing to pay for it.

But before that, what exactly is a CPU (water) Cooler and how it works?

As you might remember from your 5th grade science lesson that water has a high thermal conductivity. Hence it absorbs heat very easily—even more than air. Like in you car, the CPU cooler runs water over each of the components and transfers heat from each part to a radiator that dissipates the heat and keeps the water cool. As a result, it keeps the processor, graphics card, and other hardware cool and perform effectively.

Now that you’ve understood how it works. Let’s discuss  and unbox about the Corsair Hydro Series H80i GT AIO Liquid Cooler that we received for review.

The box is made of sturdy cardboard providing all the information on the packaging itself.  The front of the box has a picture of the H80i GT, along with listing a few of the key features such as Corsair Link compatibility, dual 120mm fans, and the five year warranty. 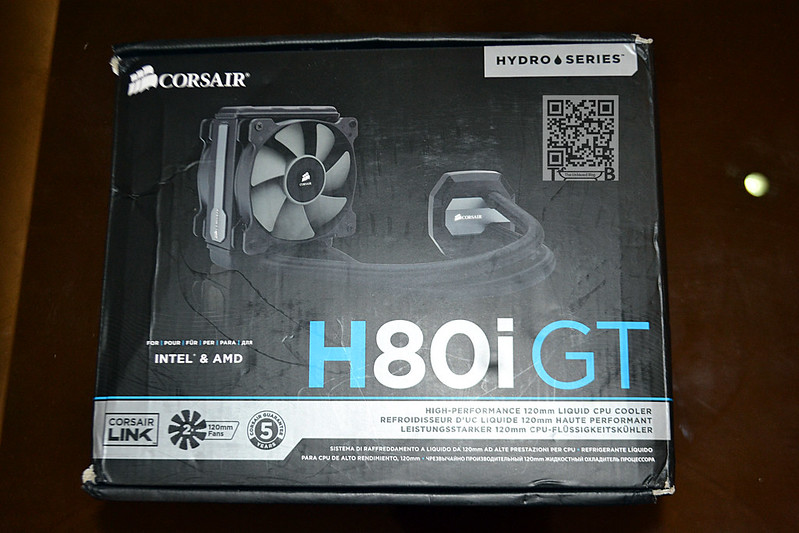 The back of the box has all the technical information in multiple languages.  It includes dimensional diagram of the radiator, fan specification, and some additional basic information on the other components. 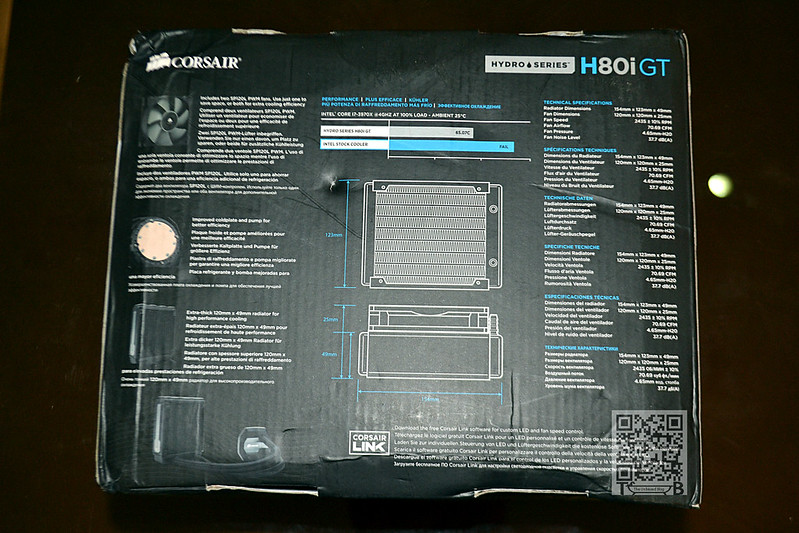 Moving on to the side, one side has all the box contents and the other side provides a list of features and information. 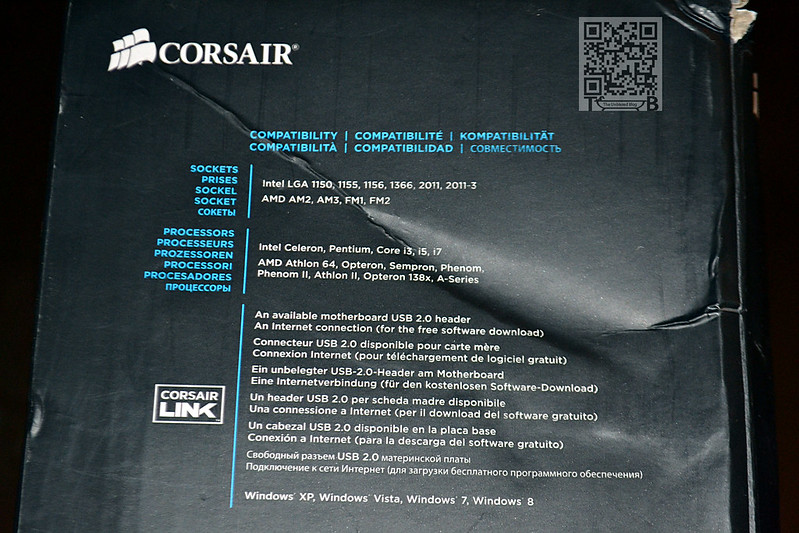 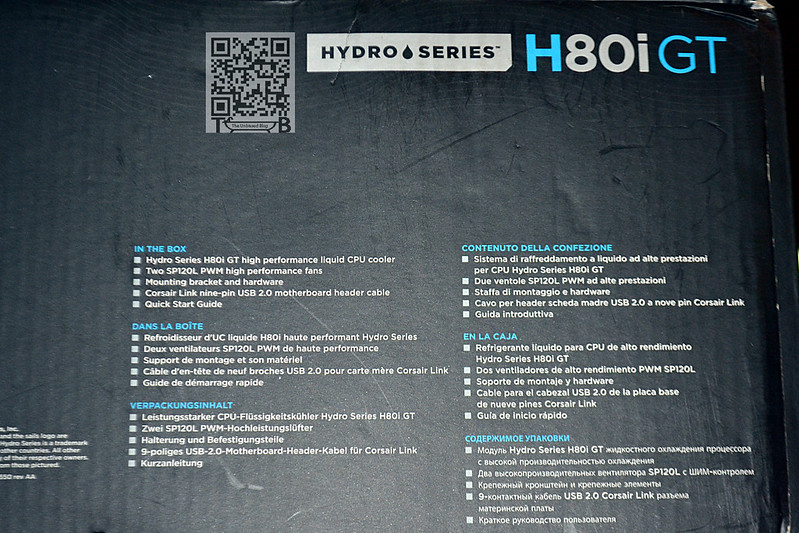 Here is the unboxing video of the product:

And slideshow of the unboxing:

Lastly, we would recommend the Corsair Hydro Series H80i GT all-in-one Liquid Cooler to anyone who is planning to build his or her performance PC.