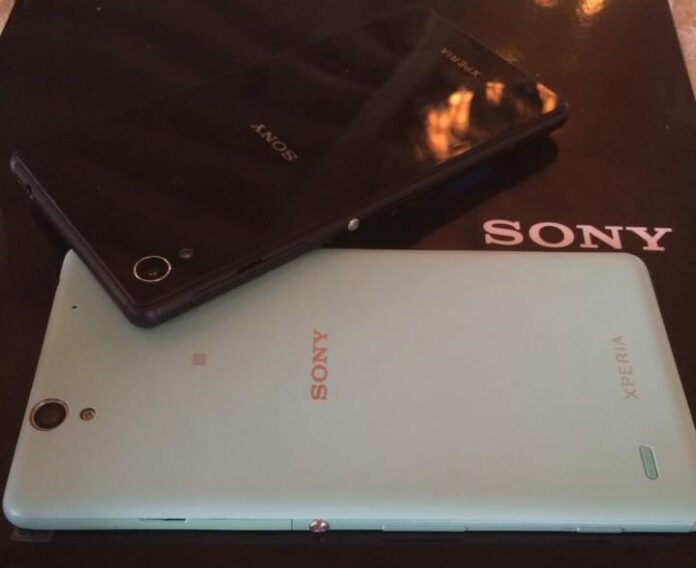 The Sony Xperia M4 Aqua was announced at MWC 2015, but the Indian variant of the device features dual-SIM support and 4G LTE connectivity, with support for Indian 4G bands. The internals features a 5-inch HD resolution and is powered by a 64-bit octa-core Qualcomm Snapdragon 615 with 2GB of RAM and Adreno 405 GPU. As for the Xperia C4, Sony is yet to announce the pricing for it but the device is being featured as a Pro Selfie smartphone. The Xperia C4 comes with a a 5.5-inch full-HD IPS display. Powered by a 1.7GHz octa-core (Cortex-A53) MediaTek MT6752 processor with 2GB RAM and 16GB internal storage expandable up to 128GB with a microSD card. It’s powered by a 2,600mAh battery, and as per claims by the company, it delivers 12 hours 47 minutes of talk time and up to 682 hours of standby time.

The phone runs Android 5.0 Lollipop out of the box. The device focussed at Selfie lovers has a 13MP autofocus rear camera with LED flash and 5MP front camera with front flash for selfies.