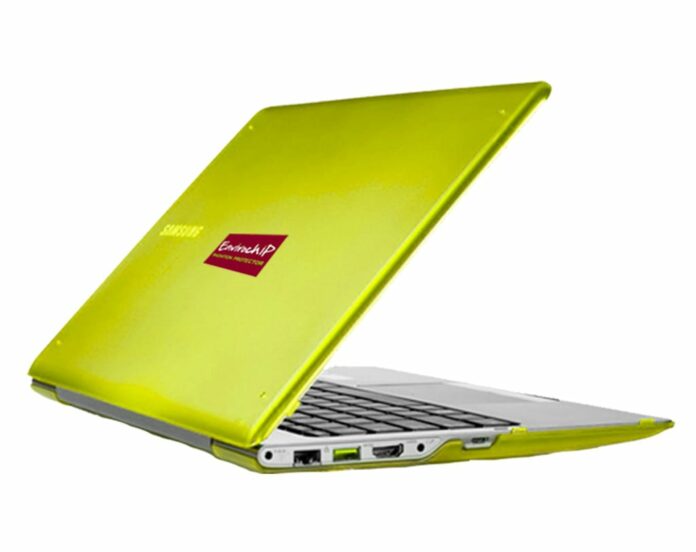 Envirochip changes the nature of radiation, and therefore mitigating impact of radiation from the electronic devices on human beings. Envirochip acts as a Radiation Protector for Mobile Phones, Computers, Tablets & other Wi-Fi equipped devices, and improves certain health parameters of the body when fixed on the device. The Chip has been tested and certified clinically and is proven to reduce the harmful effects of these radiations. Study was done on over 500 subjects at Max Healthcare and at a facility of a large French ITES company located in Delhi NCR. In addition to that, tests were conducted at a reputed lab in Cambridge, U.K., to ensure that the chip does not alter the signal strength and quality in any way.  Envirochip is also CE certified.

Commenting on the launch, Mr. Pranav Poddar, Director, Syenergy Environics Ltd., said “Mobile devices have become a part of our lives, and it is unthinkable to let go of this technology. To protect ourselves from the harmful radiations that are emitted out of Mobile Phones and other electronic gadgets, we have created the Envirochip. It is a patented technology, wherein, a combination of inert materials are used to change the harmful nature of radiation, hence it poses no harm to the user and does not even interfere with the signal strength of these gadgets. Envirochip is a result of more than 5 years of research and practical applications”.

Mobile phones, Computers and other such gadgets emit constant Microwaves, which interfere with the normal random waves emitted by the human body. The Envirochip is a passive device, which operates at a much higher frequency and generates random waves, which superimpose the constant Microwaves emitted from Mobile Phones, Computers and other Wi-Fi devices and makes it compatible with the body’s waveforms.