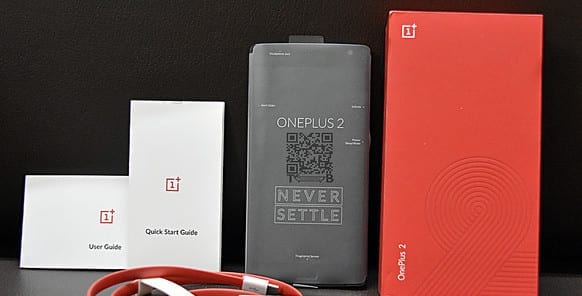 OnePlus India will be giving away 3000 OnePlus 2 invites in its Invite Carnival tomorrow i.e. 22nd September 2015.

So be ready to be a part of the #InviteCarnival by heading to – https://forums.oneplus.net/threads/3-000-invites-at-stake-invitecarnival.369956/

It’s not going to be as simple as you might have thought. You will have to take part in quizzes, puzzles, trivia and similar activities to be eligible to be a winner.

All you have to do is be among the first few to answer them and bag an invite. A total of 3,000 invites are up for grabs!

The Invite Carnival will commence around 12 in the afternoon and will be on for the next 2 days.

To make it fair for everyone, OnrPlus has laid out a few simple rules for #InviteCarnival: All the best to each one of you who will be taking a part in the Invite Carnival.