Intex Technologies stepped up its move in the online space with the  launch of a 3GB RAM smartphone – Cloud Swift in sub-10K segment, a first ever by an Indian handset player in this price category. Cloud Swift will be exclusively available on Snapdeal. The registration begins today, October 16th and the smartphone will be available ‘on-sale’ from 20th October.

The 4G-enabled Cloud Swift features a 5-inch HD IPS display, powered by a 3GB RAM Mediatek (MT6735A) chipset. The display is well protected by Dragontrail glass, best for protection and sturdy usage. The device runs on Android OS Lollipop 5.1 and is powered by a 1.3 GHz Quad Core Processor for smooth multitasking. It is powered with a 2500mAh Li-Poly battery that helps verbose user a talk time of up to 7-8 hours along with a standby time of 400-500 hours. 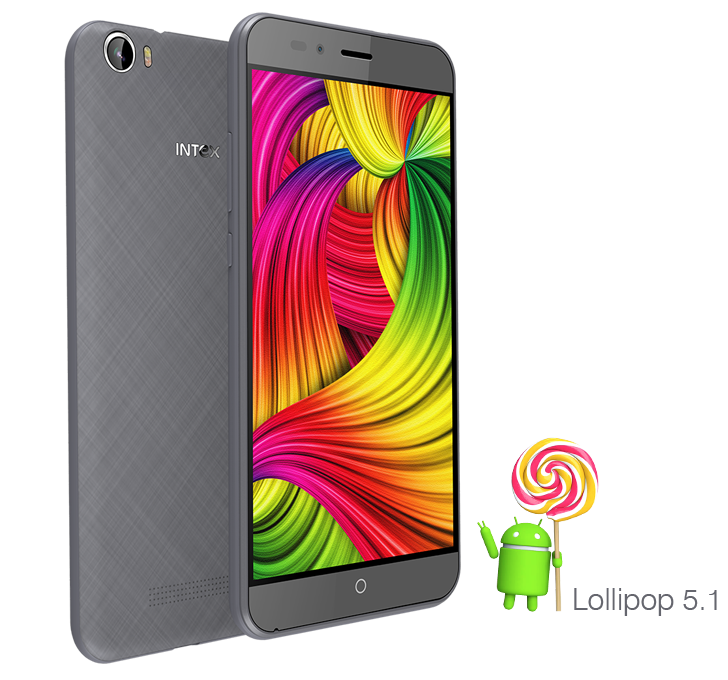 For the amateur clickers and selfie lovers, the handset comes with a 8MP rear camera with LED Flash and a 5MP front camera to click selfies with various modes even in low light.

Features in Cloud Swift include Smart Wake that allows one to access camera, music, files or any other feature without unlocking the phone by drawing C,M & W on the screen. It also features HotKnot, with it one can share photos, movies, videos et al by simply taking Cloud Swift screen closer to the screen of the other mobile and sharing process is ON. Air Shuffle is another that allows users to operate the phone with simple hand gestures without touching the screen.

The device has an an in-built 16GB ROM with an expandable memory of up to 128GB. Additionally, Cloud Swift has a bunch of pre-loaded apps such as Chaatz, Gaana, Hotstar, Skype, Follo, OneDrive, Newshunt, Clean Master, InMobi Services, OLX, Opera Mini. Also has Matrabhasha service that will enable communication in 21 regional languages including Hindi.

The feature rich Cloud Swift (http://intex.in/cloud-swift/) comes with a 1-year screen breakage warranty. It is available in two premium colors – Champagne and Grey.