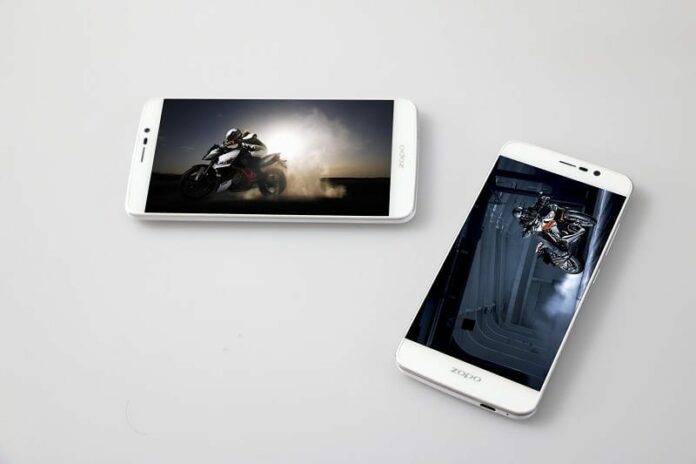 Speed 7 Plus encases a 5.5 inch frameless screen displaying superior visual effects. This near borderless perfection with high end technology brings 1080p. With this launch, ZOPO has also caught up with the trend of technology into gaming. It has 3GB RAM with a 64-bit Octa-core CPU. ZOPO will sell this handset through e-commerce major amazon.com. The phones will be available for sale in offline stores by October 21, 2015 and online on Amazon.com by October 25, 2015. The device will be sold at INR of 14,999/-. The ZOPO spokesperson at the event also confirmed that the pricing of ZOPO 7 will be dropped but didn’t share the exact amount.