The Unbiased Blog
Home News Tech Over half million registrations for Coolpad Note 3 within 72 hours on... 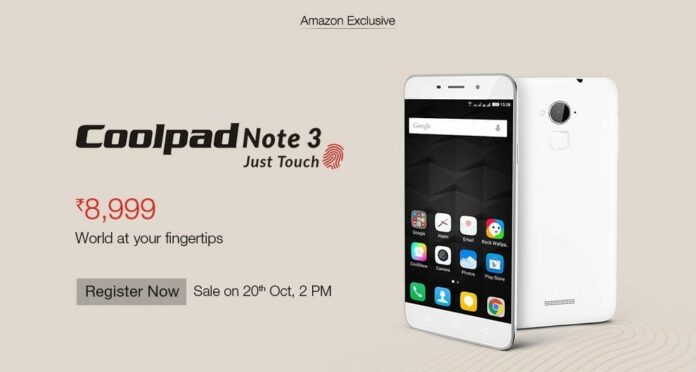 Coolpad’s Note 3 announced today that in a span of 72 hours, the phones witnessed registrations of  over half million on Amazon India. The registrations began on Oct 9 for the device which is priced at Rs.8999 and with finger print feature as its key highlight it is the first smartphone in India to be launched at such a price point. Coolpad Note 3 will be available in India from October 20, 2015 exclusively on India’s largest online marketplace Amazon.in.

To recap on the specifications, Coolpad Note 3 is enabled with the fingerprint sensor which is the key highlight of the device, is placed at the back and made by FPC 1025 which supports 360 degrees finger rotation capability, fast response time and industry leading 3D image quality. Coolpad Note 3 is equipped with 5.5 inch HD screen, bundled exclusively for the Indian market. 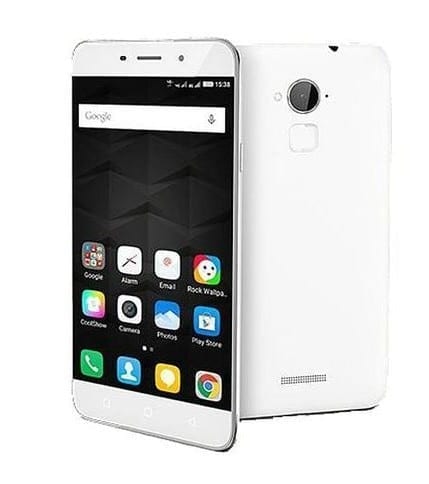 The device is upgraded with 3GB of RAM along with 16GB of in built storage which supports 4G LTE, 3G and GSM network frequencies along with a dual-SIM slot. It also features a 13-megapixel rear-facing camera with LED flash and auto focus alongside a 5-megapixel front-facing camera. Both the front and rear-facing cameras feature CMOS image sensor for better image quality and powered by a 3,000mAh battery.

The phone received similar phenomenal response in China as well and crossed over 2.6 million registrations within seven days.