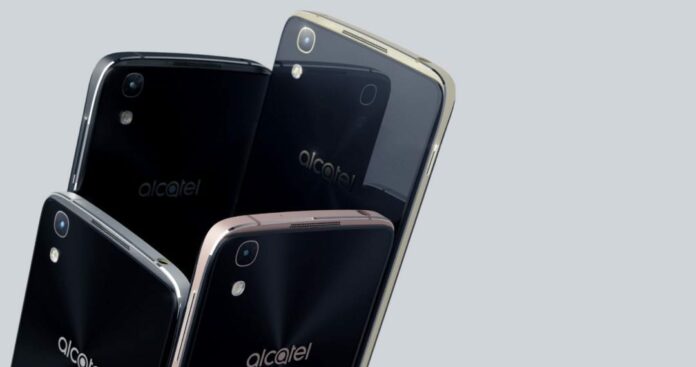 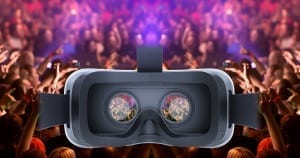 The French  Smartphone manufacturer Alcatel have just announced their two new smartphones named Idol 4 and Idol 4s. Also the company announced that they are renaming company to just ALCATEL by removing Onetouch name from it. Idol 4s comes with a VR headset which gives user an immersive 360 degree experience for gaming and viewing media content. It comes with VR app store where you will be able to download VR apps and Media content to view in VR headset.These phones have a glass back, metal frame and in-mold spin-effect texture. 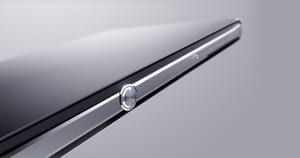 Both these Smartphones are reversible in all direction meaning  the phones can operate in both vertical orientations, horizontally and even when you turn it around the stereo sound orientation remains correct. Alcatel have tied up with JBL and Waves to provide great audio experience to users. There is a dual 3.6 watt speakers, NXP’s TFA9890 Smart Power Amplifier, Hi-Fi surround-sound, and optimization of audio presets both automatically and manually. 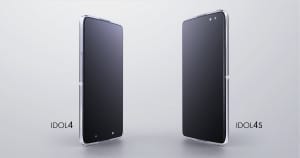 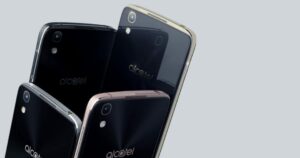 So,what price are you people expecting this Phones to be launched ??, let us know in comments section below.For more news coverage on #MWC 2016 stay tuned and follow us on twitter  @theunbiasedblog.Don’t forget  Samsung S7 ,LG G5 and many more  are launching very soon.