The Unbiased Blog
Home News Tech Your #MWC 2016 Guide to all the Launches with Timings and Live...

The world’s largest Mobile trade show #MWC2016 is now just a day away from kicking off  and we thought to help our readers to cover the mega event easily. So we are bringing you all people The MWC Guide which contains all new launches, live news feeds and also live streaming links.

Samsung is launching its Flagship S7 alsong with S7 edge + today in MWC today at  11:30PM. 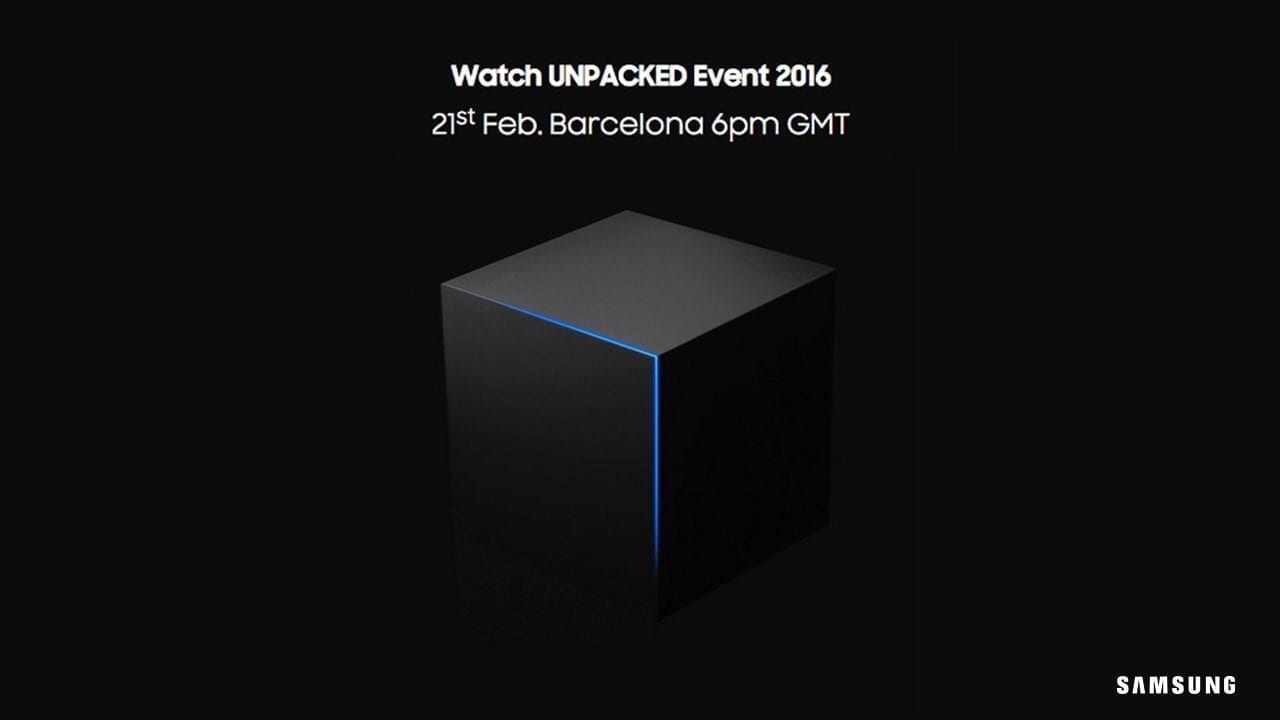 Huawei is expected to launch a New Flagship device with a Stylus support so we hope its a Huge Display device. 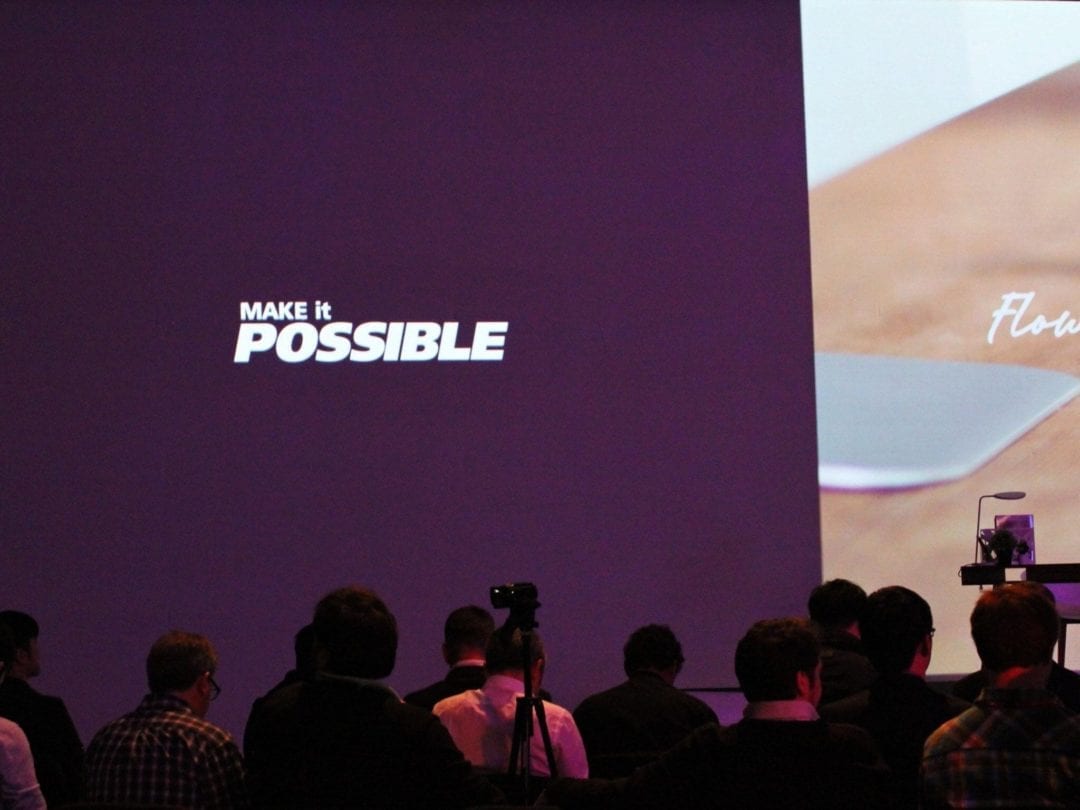 LG is going to unveil the Next G which is almost fully leaked The “G5”. the event will start from 6:30PM.

The BB Priv was launched couple of months ago and it was the first android device that was Blackberry’s first Android Smartphone. Rumors suggest that BB’s second Android smartphone may be launched at MWC.There’s been previous rumours that Blackberry might move the Passport over to Android too. With BlackBerry reasserting itself in devices, MWC 2016 could be hugely important for the company. There haven’t been many leak, however, and there’s no BlackBerry press conference, so we’re not sure this handset will surface.

In MWC 2015 HTC One M9 was launched, The M9 was one of most disappointing launches of 2015.We expect M10 to be launched at press conference this year. Leaked Specs are as follows

Which event are you looking forward? let us know and follow us on twitter for more updates on #MWC 2016.