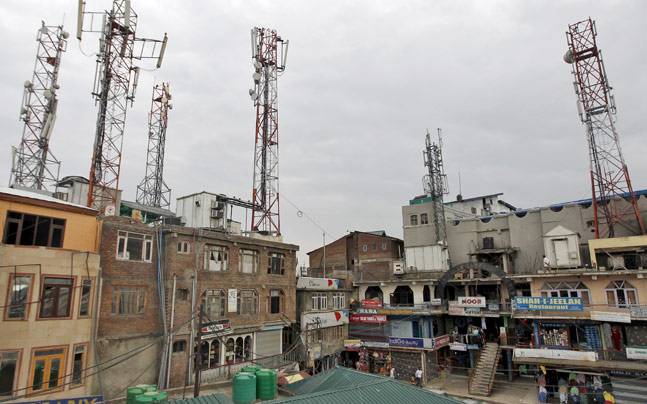 Over the last couple of years, there have been multiple misconceptions surrounding mobile towers and their impact on our lives. Do you believe that mobile tower radiations can cause harm?

After a thorough examination of the facts, the answer is no. Mobile tower radiation cannot affect you, nor can they can cause cancer.

Quoting TRAI advisor Agneshwar Sen, “There have been numerous judgements delivered by Gujarat, Kerala and Delhi High Courts which emphatically state the lack of conclusive evidence to prove that the radiation from mobile towers can cause adverse health effects. There is no question that they can harm our health in any possible way.” TRAI experts are also of the opinion that the radiation from mobile towers are too weak to cause any harm to adults or children.

It is interesting to note that the emission levels in India are 1/10th of the global standards recommended by International Commission on Non-Ionizing Radiation Protection (ICNIRP) and recognized by the World Health Organisation (WHO).

The Government of India has instituted special cells called Telecom Enforcement Resource and Monitoring (TERM) cells that closely monitor mobile towers in the country. Random checks are conducted to ensure that towers comply with all the norms issued by the government. TRAI Principal Advisor Suresh Kumar Gupta states, “The EMF penalty norm that has been set by the Department of Telecom (DoT) as on November 2013 levies a penalty of Rs 10 lakh per tower site per telecom service provider if they fail to comply with the set standards.”

In April 2015, Union Minister of State for Health and Family Welfare Shripad Naik addressed the media and stated, ”The Indian Council of Medical Research, the apex body in India for the formulation, coordination and promotion of biomedical research, clarified that there is no scientific evidence indicating using mobile phones will cause mental or physical disease.”

Adding to the research conducted by Indian experts, WHO has funded, supported and undertaken numerous studies across the globe to study the impact of EMFs on human health.

Quoting from their factsheet:

It is evident from the existing body of research on mobile tower radiation that we cannot believe the claims raised by people who are not experts in the field of EMF. Unless we have access to conclusive evidence, let us not have faith in in hearsay!