The Unbiased Blog
Home News Tech This is what we know about the smartphones to be launched at... 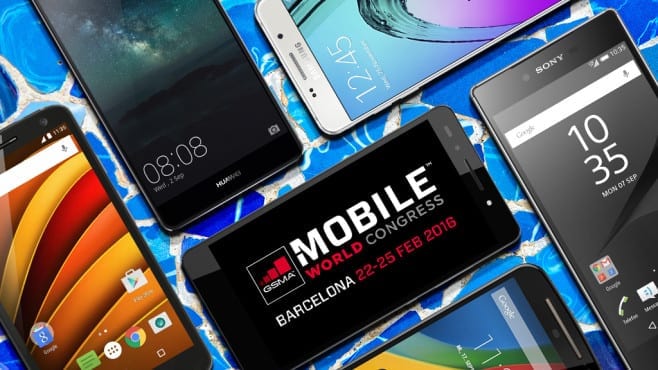 MWC 2016 is inching closer and as expected we were expecting a lot of leaks or spoiler alerts. A plethora of new products are to be launched at the #MWC16. Henceforth, we have compiled the leaks of many smartphones that are going to be announced or launched at the MWC16. 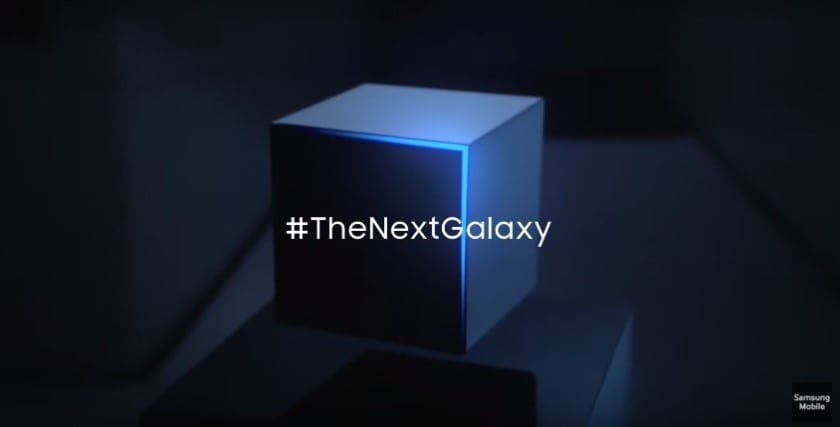 Samsung’s next big flagship smartphone is all set to be launched on Feb 21st at a pre-MWC event. The Flagship S7 will be launched along with S7 edge + (with dual edge display). As far as leaks goes the flagship device is coming with water resistance. Other leaked specs are a huge 3600mAh battery and return of MicroSD card slot which was a sore point for many in last years flagships – S6, S6 Edge+ and Note 5.

The screen of S7 and S7 edge+ may come with 5.1″ and 5.5″ respectively with a 2k display. Both devices will have Exynos 8890 processor. But some reports suggests that there may be a Snapdragon 820 variant for some markets. The camera is said to be a 12MP sensor with f/1.6 and 5MP front facing camera. Both these devices are said to come with 4GB RAM and 32/64/128GB storage options.

S7 and S7 edge+ will be running Marshmallow 6.0.1 out of the box. The pricing may be around 699 euros which translates to Rs.51,000. Both the devices are expected to launch in the US on march 11th. 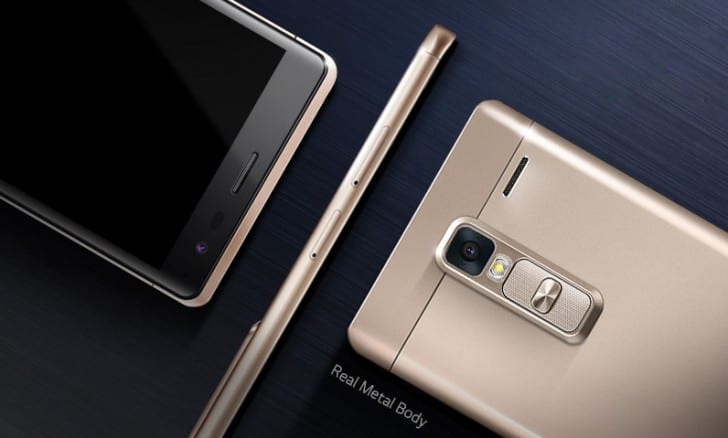 G5 is LG’s next big flagship which is also going to announced in same date as Samsung’s S7 and S7 edge+.

The display is said to be a 5.3″ QHD display with secondary display on top of it (similar to LG v10). Recently Qualcomm confirmed that Lg G5 will be having Snapdragon 820 in its heart. It is said to come with 4GB RAM and 32/64GB of internal storage with MicroSD card support upto 200GB. G5 may come with 4000mAh battery with fast charging feature. It will be running on Marshmallow. 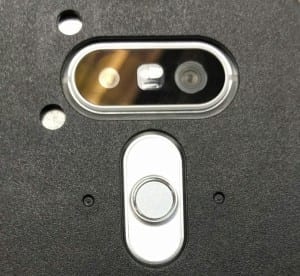 Coming to the camera department, G5 is said to have a Dual Rear camera with 20 MP f/1.8 and a 8MP front camera. Below the camera will be Fingerprint sensor. Other rumors are a Magic slot that allow  quick connection of add-ons like cameras, external keyboards, or even audio amplifiers. Usb type c and IR blasters.

Not matter what rumors you read, the One Plus 3 is not going to be launched at MWC ’16. However leaks have emerged showing up some of the specs with design in a video. We are hoping that the One Plus 3 would be launched by mid 2016. 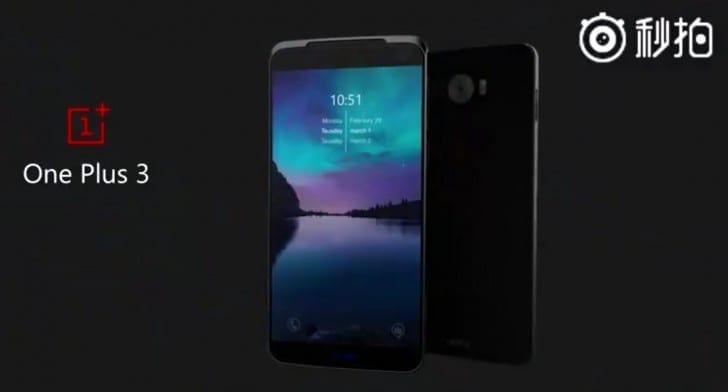 HTC may not launch M10 this year in MWC, but they may announce it here in event so launch date is not yet confirmed yet. But some leaks suggest that march 11th will be launch date of M10.

So, which device are you looking forward in this year’s MWC? Let us know in the comments section below.