The Unbiased Blog
Home News Tech You can buy the Apple iPhone SE for INR 39,000 in India... 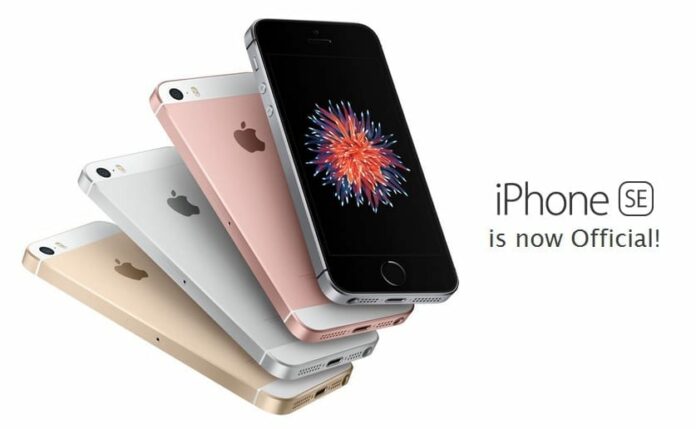 Apple distributors in India will offer iPhone SE, the most powerful 4″ smartphone, beginning on 8th April 2016 in 2,500+ retail locations across India for a sum of INR 39,000/-

But the question is, will you spend almost 40K on a iPhone that would look and feel the same as device that was launched in 2014? The iPhone SE comes with upgraded internals in an iPhone 5S. As suspected, Apple’s distributors will continue with their strategy of pricing launch models at a hefty premium in the country.

Apart from Ingram, distributors Beetel and Redington stated that the pre-bookings for iPhone SE will begin at midnight on March 29th. A chief executive of a leading cellphone retail chain quoted – “iPhone SE may go down the same way as the earlier iPhone 5c model, which was a big flop in several countries including India due to incorrect pricing strategy,”

“An iPhone launch always brings in customers enquiring about pre-bookings, but this time it has been a dull show.” On the other hand, Apple might adopt a tack it has followed before — cutting prices sometime after the launch to prop up sales. Gartner Research Director Vishal Tripathi expects this to happen because 4.7-inch iPhones are available for just a little more.

Personally, I was still using my iPhone 5s since it launched in UK and was very happy about it. When the iPhone 6 was launched most of my fellow journalists and bloggers upgraded to it but I was never convinced about it. But when the 6s came along with a major camera and specs bump I told myself that now is the time to take the plunge.  I waited for Apple to launch a 4″ device for a year and half and just when they were to announce it I upgraded to the 6s. But no regrets as I am getting used to the iPhone 6s screen size and love the 3D touch 🙂