The Unbiased Blog
Home News Tech Leaked: One plus 3 and HTC10 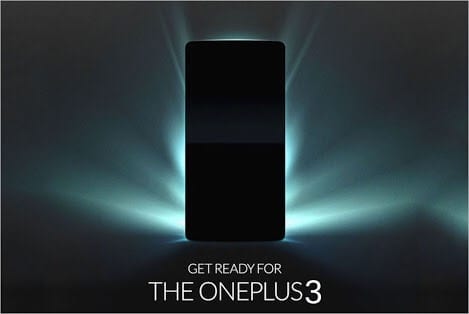 We have already seen the two most awaited flagships of 2016 from Samsung and LG. But now it’s time for the #NeverSettle company OnePlus and Taiwenese smartphone maker HTC to launch their flashship or flagship killers.

While OnePlus is silent after its Oneplus X launch. HTC has launched the A9 and other devices. Also the next flagship from HTC has been leaked so many times in past month or so. Almost every aspect of design and spec the One M10 has been leaked. Here are the leaked specs and info of two flagships. 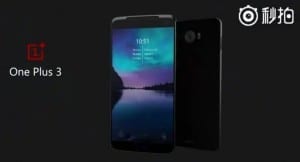 OnePlus is a company that took a lot of  people by surprise for its super cheap smartphones with less than half price of flagships from other smartphone makers. OnePlus One and OnePlus Two were great examples of that. They offered a lot for their price. Now the company is gearing up for its next Flagship killer, the OnePlus 3. The device is said to be announced in Q2 of 2016 around the month of May is what we guess. 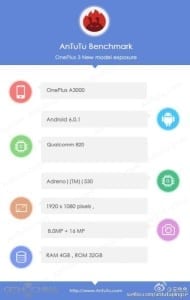 Moving on to the leaked specs of OnePlus 3. A screenshot with model number A3000 of benchmarks has been doing the rounds online. As for the specs are concerned here is what we have got-

As far as screen resolution goes looks like OnePlus is still going with a FHD display, which may disappoint some set of users.

If rumours are to be believed then the upcoming flagship from HTC device will be named as HTC M10 instead of HTC One M10. HTC One M9 the 2015’s flagship did have a new design compared to its predecessors but the camera was a let down in M9. The M10 is making lot of hype on twitter as their official handle is sharing teasers on a regular basis. The leaked image also show very impressive score in Antutu beating the latest Mi 5. 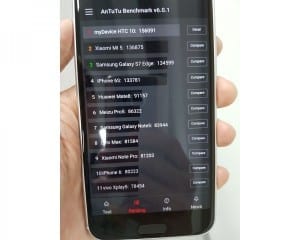 As far as the leaks suggest here are the specs-

If the specs turn out to be true then the HTC One M10 might just turn out to be one of the best flagship smartphone of 2016. HTC M10 is confirmed to be launched in the next fortnight,on the 12th of April. 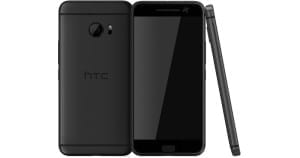