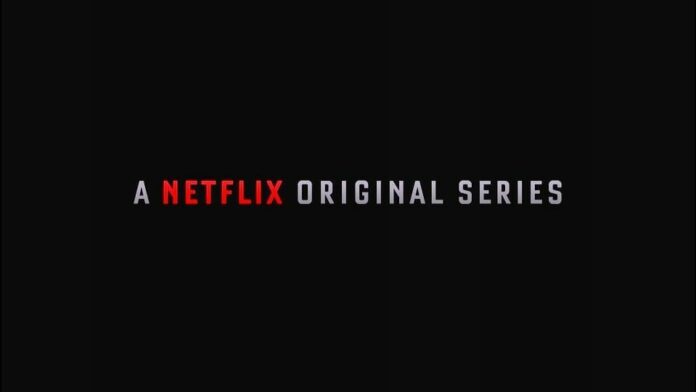 Netflix, the world’s leading Internet television network, will exclusively release the fourth season of the Netflix original series, ‘House of Cards’, on Friday, March 4. At the fourth season launch, all previous seasons will be available to Netflix members in India at the same time. View. 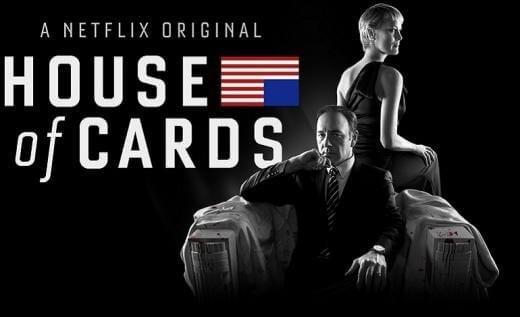 Based on the BBC miniseries of the same name, House of Cards is an uncompromising exploration of power, ambition and the American way. The political thriller drama slithers beneath the curtain and through the back halls of greed, sex, love and corruption in modern Washington D.C.

This series is produced by David Fincher of ‘Social Network’ and ‘Gone Girl’ and stars Kevin Spacey and Robin Wright. Spacey plays Francis Underwood who is a politician’s politician – masterful, beguiling, charismatic and ruthless. Robin Wright plays the role of his wife, Claire, who is a powerful lobbyist in the show.

Critically acclaimed series ‘House of Cards’ received three Emmy awards in 2013 and Golden Globes in 2014 and 2015.