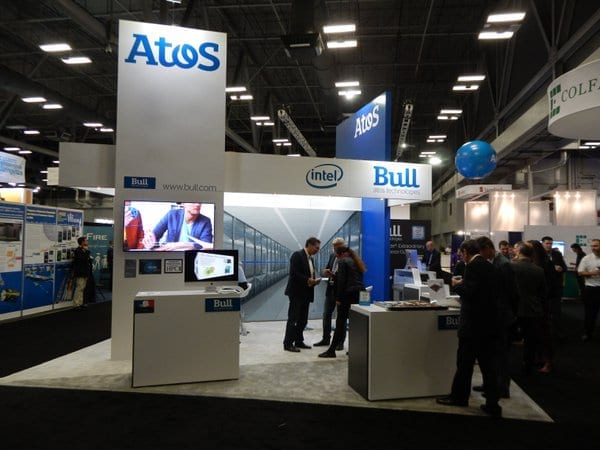 Taking the compute performance to a whole new level, Bull sequana will reach exascale level by 2020, processing a billion operations per second.

Compared to existing systems for a given performance level, Bull sequana is 10 times more energy-efficient and 10 times denser, to fully optimize our sustainability targets and  space-efficiency. 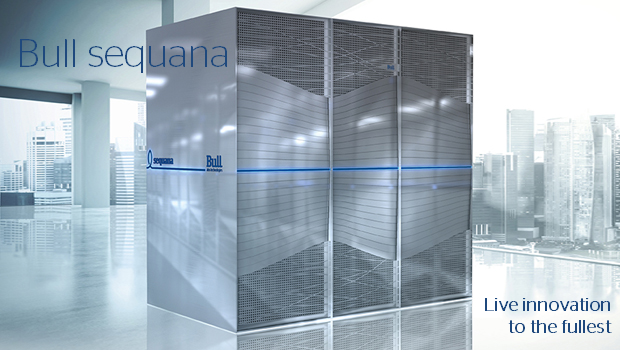 “Atos is one out of three or four worldwide players having the expertise and know-how to build supercomputers today – and the only one in Europe. It is a source of pride for our company and provides a unique competitive advantage for our clients. With Atos’ Bull sequana astounding compute performance, businesses can now more efficiently maximize the value of data on a daily basis. By 2020, Bull sequana will reach exaflops level and will be able to process a billion operations per second.” says Atos Chairman and CEO Thierry Breton.

Atos’ Bull sequana is currently being implemented at the French Alternative Energies and Atomic Energy Commission (CEA). It will be integrated with the most advanced technologies in the coming years while adapting to existing operating systems. Its open architecture has been designed around major industry standards for hardware and software in order for clients to maximize their investment and save substantial costs.

Built in the Atos factory of Angers, Bull sequana supercomputer has benefited from the internationally renowned expertise of Atos engineers – working closely with partners in Europe and across the globe. Its development has been supported by the unmatched experience acquired working with key accounts such as the CEA and the French High Performance Computing Equipment Agency (GENCI) along with long-term technological partners like Intel.

Numerous institutions and private companies throughout the world use Bull supercomputers to accelerate research and innovation and maximize their competitiveness. Among them are for instance:

Bull supercomputers’ high-data volume processing capabilities are also maximized within Atos’ Big Data services such as “Atos Codex”, an integrated end-to-end analytics solution including predictive computing and cognitive analytics. Atos —named as a visionary in the Magic Quadrant Business Analytics Services Worldwide in September 2015 by Gartner ― offers its clients data processing and analytics end-to-end along the complete IT value chain. According to Gartner, “by 2017, organizations using predictive business performance metrics will increase their profitability by 20%”.