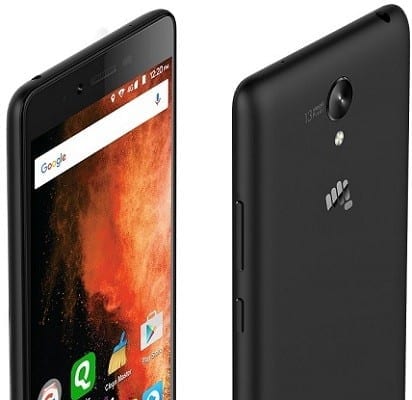 Couple of days ago Micromax held an event in Gurgaon (Now Gurugram) where they launched 19 products including smartphones, tablets and LED TV’s. Among them 2 smartphones from Micromax was also announced dubbed Canvas 6 and Canvas 6 Pro. Both the phones are priced at Rs. 13,999.

Both the phones are targeted to audience who are looking for a large screen display smartphone under Rs. 15,000. The devices are available for pre-order on their website. Also Micromax at the event unveiled their new logo.

The device comes with 5.5″ display with Full HD resolution, it is powered by a Octa-Core Helio X10 chipset clocked at 2Ghz and coupled with Power VR G6200 GPU. It packs with 4GB RAM and 16GB internal storage with addition microSD card support. The device is running on Android Lollipop 5.1 with Around UI. The camera on rear is a 13MP with LED flash, PDAF and f/2.0 aperture, there is a  5MP front camera. The device packs with 3000mAh battery. 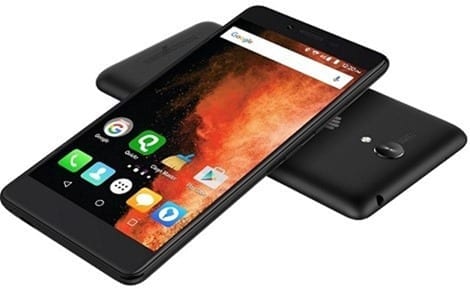 At the same price point Canvas 6 offers a metal body and fingerprint sensor with 3GB RAM compared to 4GB RAM on Canavs 6 Pro. Also if you are selfie lover this device offers you a 8MP front camera and 32GB of on board storage. Rest of the specs are same as Canvas 6 Pro on this mobile. 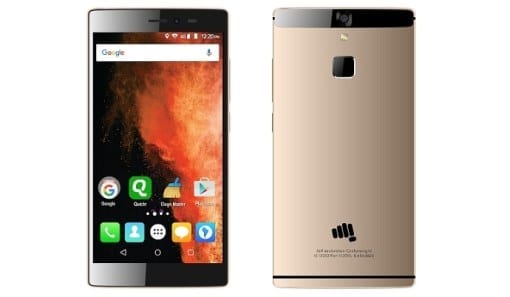 The Canvas 6 comes in Gold color and Canvas 6 Pro comes in Black color and will be available from 20th of this month. You can also pre-order the device in their website. Let us know your opinion on these devices in comment section below.