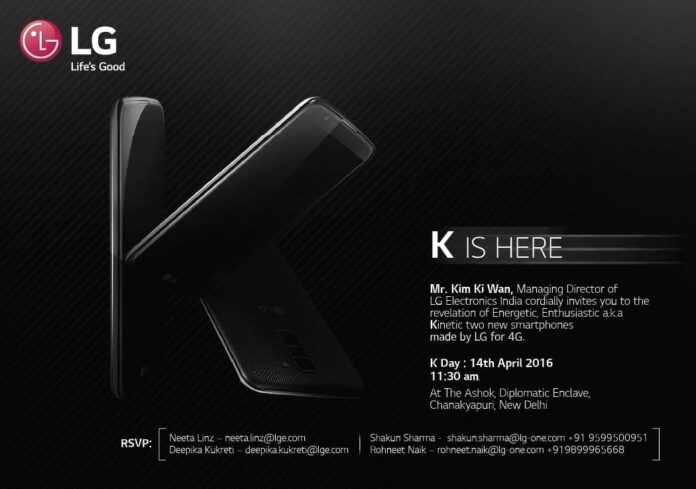 LG’s K series smartphone’s were announced in January this year, and as LG announced earlier this month 2 of the K series smartphones were launched in India today. The device which made their way to India are K7 LTE and K10 LTE with price tag of Rs. 9,500 and Rs. 13,500 respectively. Both the phones comes with entry level specs.  Both these phones are also launched under Make In India initiative. 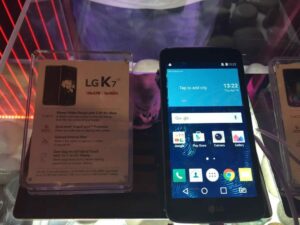 The device is powered by a Quad core Snapdragon 210 processor clocked at 1.1GHz. It has a 5″ FWVGA (854 x 480 pixels) display. It packs with 1.5GB RAM and comes with 8GB ROM with micro sd card support. The device is running on Lollipop 5.1 and is expected to get Marshmallow update soon. It has a 5MP rear camera and 5MP front camera. K7 LTE  is having  a 2,125mAh battery. The device offers 4G LTE with VoWiFi and VoLTE. It will be available in Titan, Gold, and White colors. 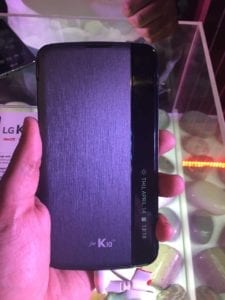 Powered by a Quad core Snapdragon 410 processor clocked at 1.1GHz, It has a 5.3″ Full HD display. It comes with 2GB RAM and comes with 16GB internal storage with micro sd card support. This device is also  running on Lollipop 5.1 and is expected to get Marshmallow update soon. It is having  a 2300mAh battery. Coming to the optics its sports a 13MP rear camera and 5MP front camera. The device offers 4G LTE with VoWiFi and VoLTE. The K10 LTE will be available in White, Indigo,and Gold colors.

Both of these phones will come with 2.5D ARC glass design and other features like Gesture Shot, Tap and Shot and also Gesture Interval Shot function. At the launch price of Rs 9,500 and Rs 13,500 both K7 and K10 seems to b really overpriced to what they offer. What do you people think of these devices?, do let us know in comment section below.