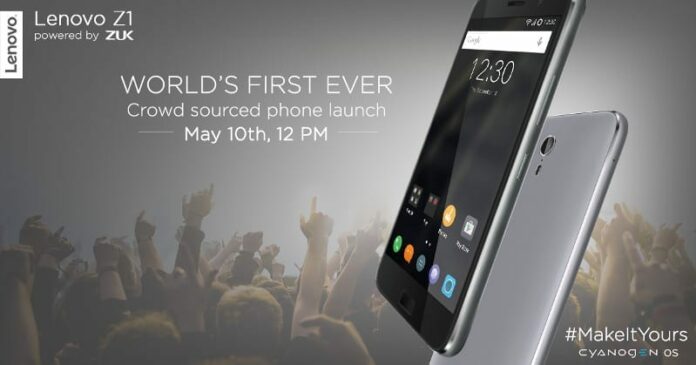 As pointed by us earlier, Lenovo is all set to launch it’s Z1 smartphone in India on the 10th of May. The device will be called as Lenovo Z1 instead of Zuk Z1. The device will come with Cyanogen OS, making it end the exclusivity of Yu Televentures of selling Cyaongen based smartphones in India. The Lenovo Z1 will be a crowd sourced launch that will allow its fans to launch the phone. Follow Lenovo India’s Official Facebook page for more info about Crowd launch.

The device is expected to launch for price tag of anywhere between 18-20k in India.

Do let us know which smartphone are you most excited about in the comments section below or tweet to us. Stay tuned for exact launch date, price and more news of all smartphones and follow us on twitter for updates.