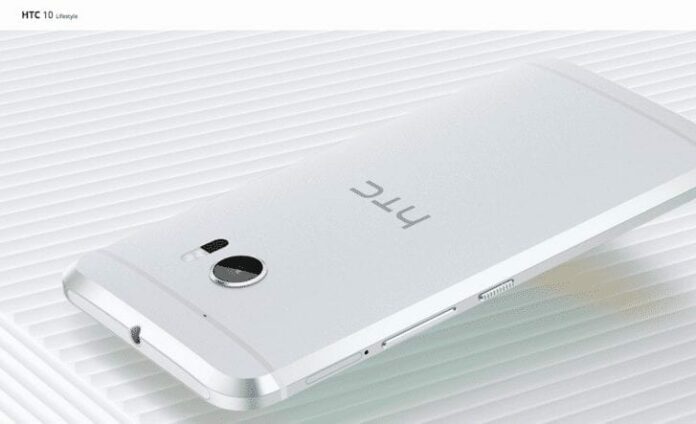 OnePlus’s next Flagship  is one of the most anticipated smartphones of 2016. Upcoming smartphone from OnePlus is code named as “Rain Rain”. The device as suggested by leaks in Geekbench shows us the device will be powered by Snapdragon 820 processor and it is surprise that  the leak suggest the device is a 5″  FHD screen which is less than One Plus One and Two’s  5.5″ display. 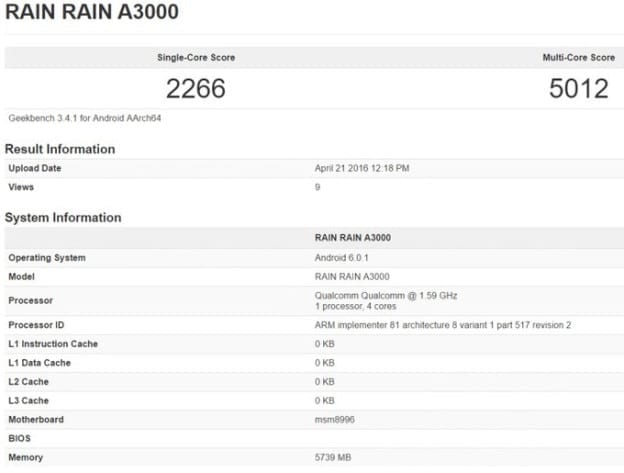 The storage options are  3GB + 32GB, 6GB + 64GB and 4GB + 128GB. The leaks also mention features such as NFC and fast charging which was missing in OP2. Also camera will be 16MP and 8MP as the leaks suggest. We expect this device to be launched in second half of May. The price should be around 25k.

Just today Motorola sent out invite to us for 17th may event which will be held in  New Delhi. Invite doesn’t reveal any details, But we can expect 2 new smartphones from Moto on that day, Moto G 4th gen and Moto G 4 plus. Moto G 3rd gen was launched in July last year.

HTC’s latest flagship was launched early this month and will be coming to India. Also few days ago HTC  confirmed that India will be getting a Global variant which will be powered by snapdragon 820 processor  instead of 652. The specs are as follows. 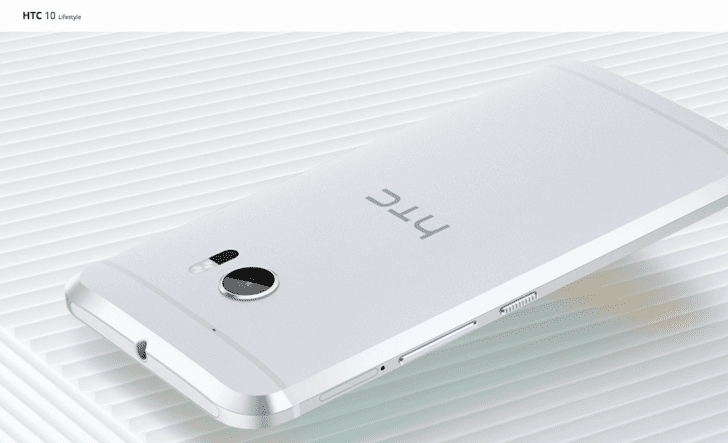 The device is expected to be priced around Rs. 48,000 when it launches in India.

Meizu announced M3 note in China earlier this month. And couple of days ago we received an invite for a Meizu event, so we can expect M3 note to be launched at that event. 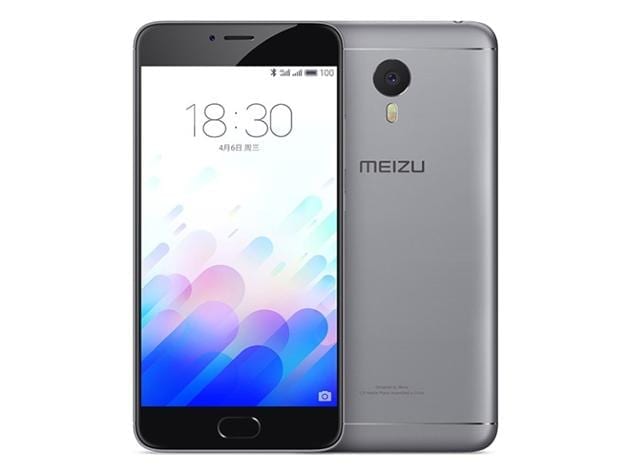 Robin by Nextbit is the first Android Smartphone to bring cloud-first on a smartphone. It was announced in US market last September and now finally Robin will be making its way to India this May. (Read more here). 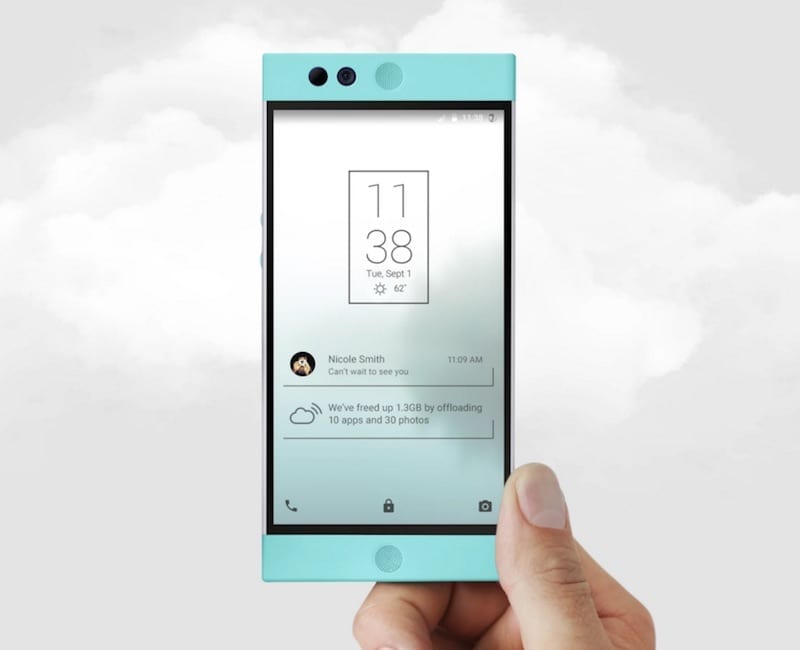 The device is expected to be launched soon in may at price of around Rs. 25,000. 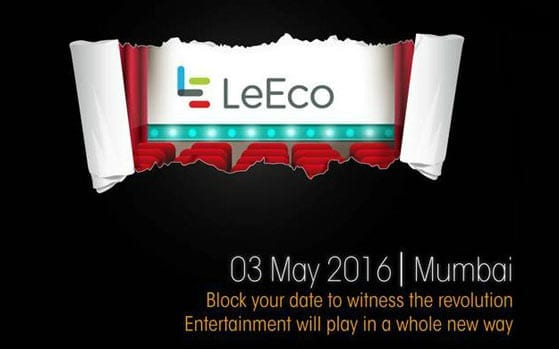 LeEco is holding an event on May 3rd in Mumbai, not sure whether LeEco is going to be announcing all 3 smartphones that they launched in China earlier this month. But we can expect at least one of the the 3 to be announced along with some other products at the event. All these smartphone comes with out a 3.5mm jack, hence to listen to music or call via headset you have to use USB type C earphones. Take a look at the details of all 3 smartphone here.

There is no news about this device launch in India, but we are expecting the launch of this top end phone in last week of May or in June. The LG G5 is a modular phone which features a removable 3000mAh battery and add on components such as a Camera and a Bang & Olufsen DAC for even better audio quality. The device is powered by a Snapdragon 820 processor, 4GB RAM and 32GB ROM. It features a 16MP and 8MP camera setup. 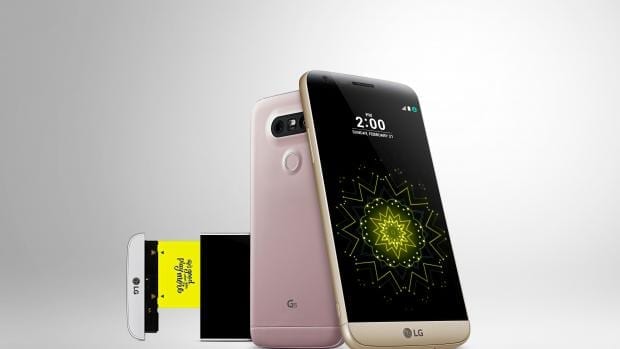 Lenovo’s online exclusive brand Zuk is all set to launch its new smartphone, Zuk Z1 in the month of May. Zuk recently launched Z2 in China. The Zuk Z1 has a 5.5″ dispaly, Snapdragon 801 processor, 3GB RAM and 64GB of onboard storage. It comes with 13MP and 8MP optics. 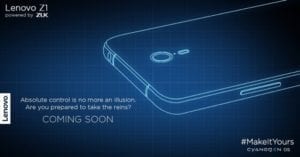 The device is expected to launch for price tag of anywhere between 18-20k in India.

Do let us know which smartphone are you most excited about in the comments section below or tweet to us. Stay tuned for exact launch date, price and more news of all smartphones and follow us on twitter for updates.