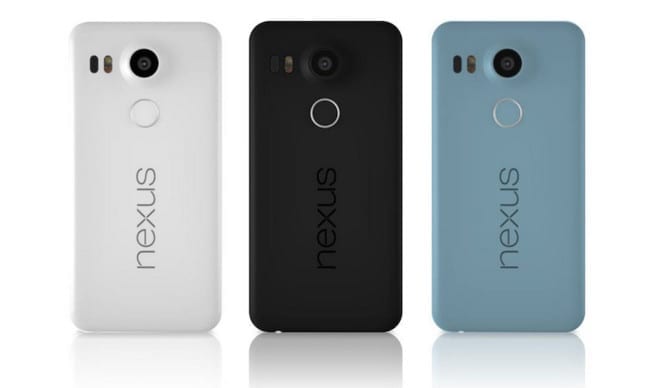 All the Major OEM’s Flagship’s are Out and recently Oneplus also joined party with OnePlus 3  and its now time for Google’s Nexus, though we may not see launch till the september/October there are already leaks of the specs. looks like this year also there will be 2 new Nexus coming with one being top end Flagship and other being Budget variant. Thanks to Android Police we have got some info regarding the new Nexus.

As per a trusted source from Android Police, the new Nexus from HTC is codenamed as “Sailfish” which is the smaller device from last year’s nexus lineup and it will be the successor to the Nexus 5x. The device comes with 5″ Form factorT compared to 5.2″ of Nexus 5X made by LG.

Compared to Last year’s LG Nexus 5X, HTC nexus is improved a bit in some departments like 4GB RAM, 32GB base modle(Our Guess), 8MP front camera compared to 5MP on 5X. Also there is slightly improved battery capacity of 2770mAh. Rest of them are expected to remain same like a USB Type C port, Rear Fingerprint sensor, Full HD screen. The device will come with latest Android N out of the box.

Sadly, the report does not show up any images of the the device or share any details about the larger Nexus device which is codenamed as Marlin. Let us know your thoughts on this leak, are you exicted for new Nexus?, let us know in the comment section below. For more updates follow us on our social media channels @theunbiasedblog.