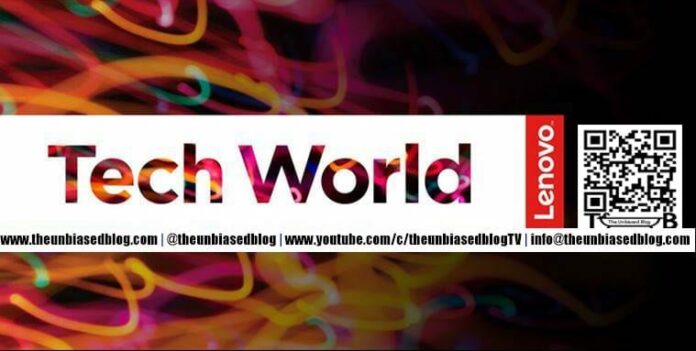 First things first, Moto Z series of smartphones come with a modular design that are called Moto Mods. These Modules can be attached and detached via a 16 magical pin at the rear of the device. Unlike, the LG G5, the first modular smartphone that was launched at MWC 2016, the Moto Z smartphones don’t have to be switched on or off to change between mods. After trying out the Moto Z devices at Lenovo Tech World today, I felt that the LG G5 is a half baked smartphone launched in the market. 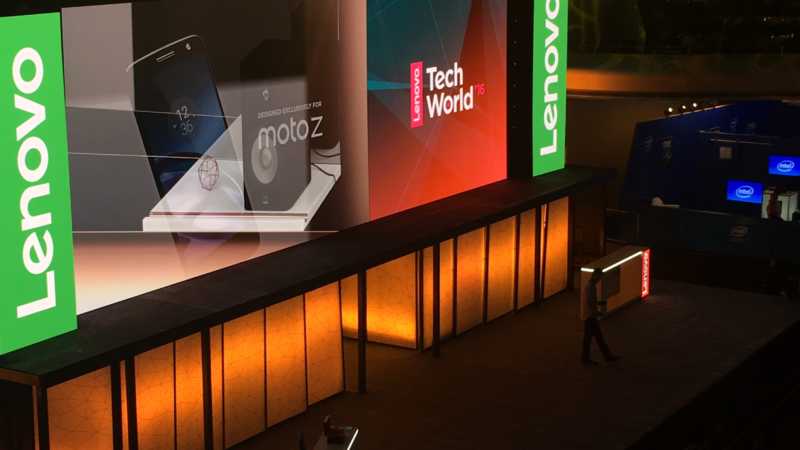 On specification front the both are having a 5.5″ QHD(2k) AMOLED display that’s an improvement from Moto X’s IPS display. The Moto Z Force gets the proprietary shatter proof display whereas the Moto Z gets the  Gorilla glass protection. Bot the devices are powered by Qualcomm Snapdragon 820 processor coupled with Adreno 530GPU, 4GB RAM and 32 or 64GB internal storage with expandable storage upto 2TB. The device also comes with fingerprint sensor at the front as seen on the Moto G4 plus. The device is running on Android Marshmallow. 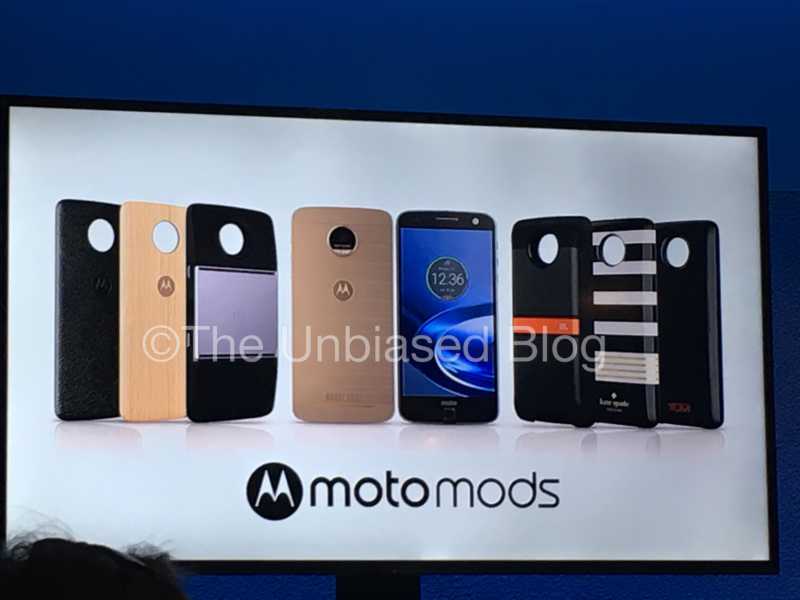 In the camera department, Moto Z comes with 13MP rear camera with laser Autofocus, OIS(Optical Image Stabilization), f/1.8 aperture. Moto Z Force comes with much better 21MP camera at the rear but both of them misses out PDAF. Z and Z Force house a 5MP wide angle front facing  camera with a single LED flash for better low light selfies. The device uses a USB Type C port for charging, data transfer and also for listening to music! Yes, Moto Z ditches the 3.5mm jack to achieve the sleekness. We also witnessed the same in the recently launched LeEco smartphones. So you have to get a USB Type C ear phones or you can use the Type C to 3.5mm adapter that comes in the box. Moto Z has a 2600mAh battery and Z Force comes with better 3500mAh battery, both the smartphones comes with Turbo Charge, which can help charge your device to 50% in just 15 mins.
Both devices also have water repellent nano coating. Moto Z Force comes with Shatterproof Display like Moto X Force, which was launched in India earlier this year. Both support 4G and have a single nano sim slot. Moto Z is are very device thin at just 5.2mm and weighs just 136gm. 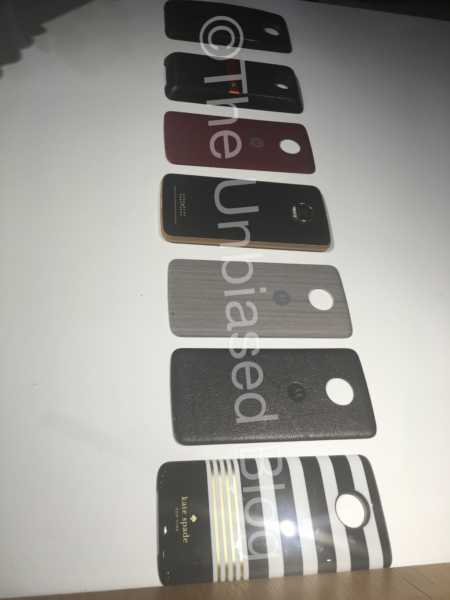 Motorola also showcased Moto Mods(Modules) at the event, there were only 3 shown today, but in upcoming days many more will be developed. The 3 mods shown today were projector mod, style mod and  JBL speaker mod. All 3 were attached to rear of the device via a 16 magical pin.

As of now, the Moto Z Turbo will be exclusive to US but the Moto Z will be available globally from September onwards. What do you think the price will be? Let us know your guess in comment section below. For updates on latest tech news follow us on twitter.