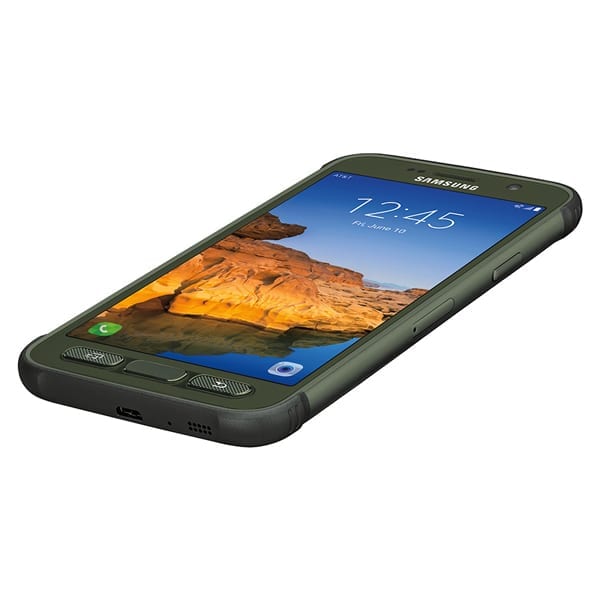 Samsung’s Flagship for 2016 S7 and S7 Edge had a great success for its impressive camera and performance, now the company has launched Rugged variant of S7. This is the First Rugged device from samsung that is coming with Fingerprint sensor, which is located on front of the device.. Samsung has tied up with AT&T and will be selling the Galaxy S7 Active through the AT&T online store and also the AT&T physical stores. The device is IP68 rated meaning dust and water resistant feature allowing it to be in water for a maximum time frame of 30-minutes till 1 meter. Also apart from usual rugged features it will also be offering the shatter resistant feature for drops from up to 5 feet. It comes in Sandy Gold, Camo Green and Titanium Gray colors and will be available through AT&T from June 10th. It will be available through contract at $26.50 per month over 30 months or $33.13 for 24 months. This comes at around $795.