Meizu has today launched its latest flagship Meizu MX 6 in china. This device takes on other flagships such as OnePlus 3, Le Max 2 and others. The device priced very aggressively at  1999 Yuan (INR 20,000 or $300 approx.)

The device design is almost similar to its other flagship smartphone Meizu Pro 6, which was launched in April this year. The device comes with an all metal uni body construction with a width of 7.25mm. This device is the slimmest smartphone launched by Meizu.

Coming to the specs the device comes with a 5.5 inch Full HD Sharp TDDI LCD display with very thin bezzel, It is powered by a Deca core MediaTek Helio X20 processor and runs on Flyme OS 5.2 based on Android 6.0 Marshmallow. The smartphone comes with Fingerprint scanner at the front. 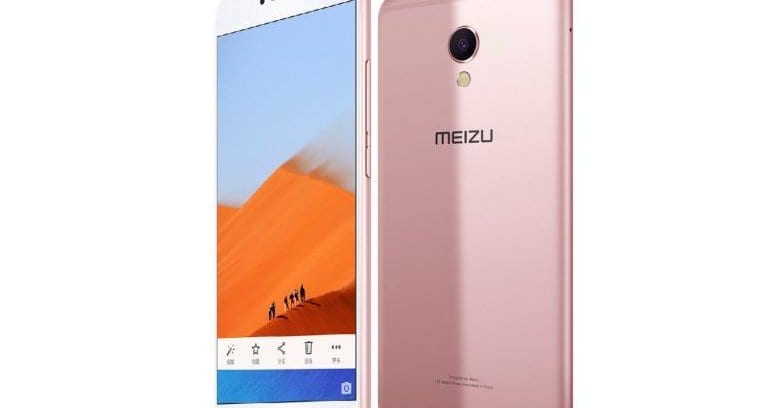 The MX 6 comes in Gray, Silver, Gold and Pink colors and will be available from  July 30th. Meizu has also introduced Life Jack protective cover for the smartphone for 79 yuan( INR  790 approx.). The MX 6 available outside china has not yet announced. Till then if you have any queries or feedback then please share it in the comments section below or tweet to us on @theubiasedblog