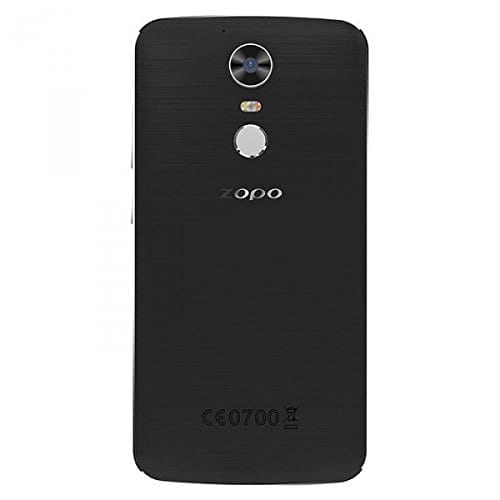 Earlier this month we had reported that Zopo has listed its Speed 8 smartphone in amazon, now the company has officially launched it for INR 29999, earlier amazon had listed for INR 31,499. Th smartphone is available in Black and Silver color and is now available on Flipkart and offline store. 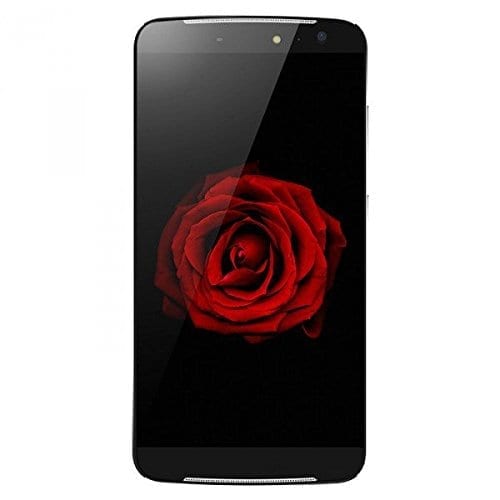 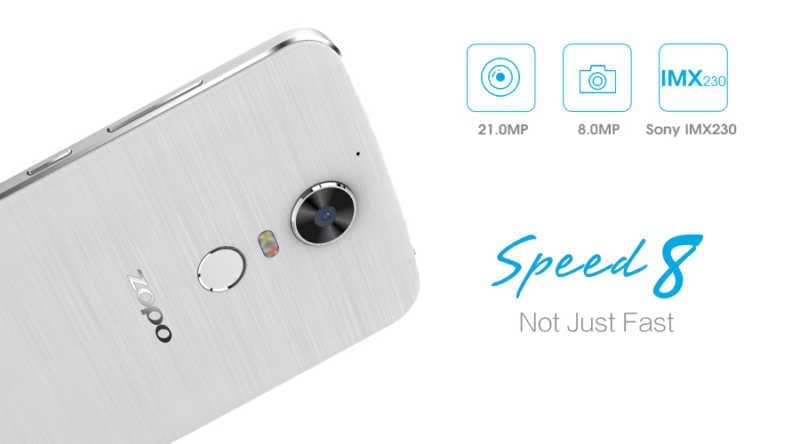 It is powered by MediaTek Helio X20 processor clocked at 2Ghz and coupled with Mali T880 GPU. The Zopo Speed 8 sports a 5.5″ Display, which is becoming norm these days. It comes in Full HD resolution and 401 pixel per inch. It packs with 4GB of RAM and 32GB of flash storage, also it provides sd card support upto 32GB. The device also supports Dual sim(4G+4G). It packs with a huge 3600mAh battery.

What do you think of the ZOPO Speed 8?, with competition such as Moto X Play, Nexus 6P, OnePlus 3 etc.. This device seems to be bit highly priced. Let us know your thoughts on device in comment section below. For more updates follow us on our social media channels @theunbiasedblog.